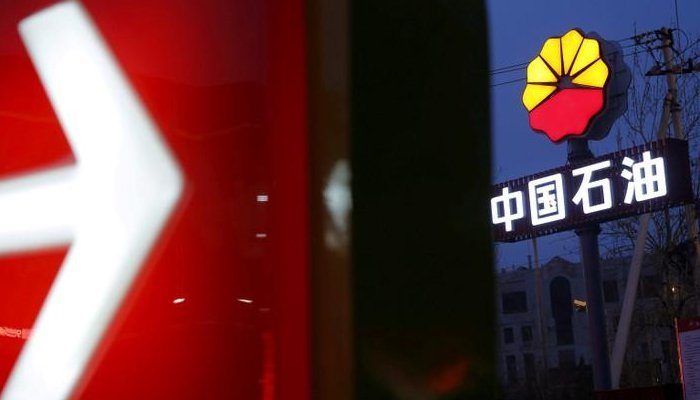 PetroChina’s aims to buy petrol stations and fuel storage facilities, setting up business in Pakistan, West Africa, and Brazil in a major global expansion aimed at taking on international rivals, according to three senior oil industry executives briefed on the plans, according to GEO TV

The ambitious drive is taking shape eight months after Tian Jinghui, the VP at PetroChina, took over the reins at the company's trading vehicle, Chinaoil.

Tian is a veteran of fuel marketing at PetroChina — a listed unit of state giant CNPC and Asia’s largest oil and gas producer, China Daily reported on Wednesday.

The expansion is also aimed at tapping the transportation fuel market in those regions, where demand is growing faster than the global average, the executives said on the condition of anonymity.

The new investments are expected to start as soon as next year and mimic the moves Vitol and Trafigura, which recently, have spent billions to buy up thousands of petrol stations in Pakistan, Turkey, and Africa.

"However, there are possible risks and challenges in setting up business abroad, considering different various economic, political, social, and policy risks," Li said.

Li quoted the case of another oil major Sinopec, which failed to buy Chevron’s South African and Botswana assets despite reaching a deal with local investors.

Commodities trader and miner Glencore replaced China’s Sinopec as the buyer of Chevron’s South African and Botswana assets in October, including a 100,000 barrel-per-day oil refinery in Cape Town, a lubricants plant in Durban, as well as 820 petrol stations and other oil storage facilities.

It also includes 220 convenience stores across South Africa and Botswana. Young staff from PetroChina’s massive domestic marketing team were sent on a three-month English course earlier this year as candidates for potential new overseas postings, said two of the three people with knowledge of the plans.