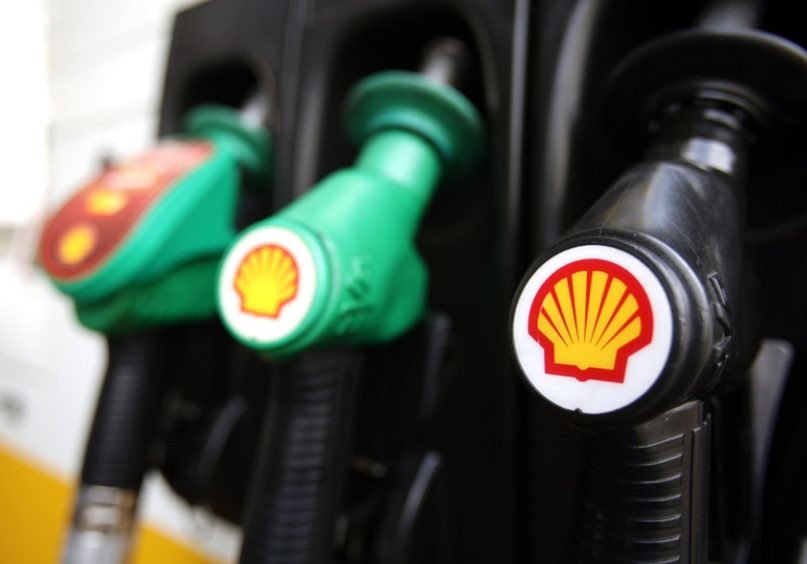 Royal Dutch Shell will no longer sell its refining business in Denmark for 80 million US dollars, to Dansk Olieselskab.

The deal was first announced in September 2016 and had been expected to complete last year.

However, the oil giant said on Tuesday that Dansk Shell will remain under Shell’s ownership and “continue business as usual”.

The firm said: “Shell announces today that the agreement it signed with Dansk Olieselskab in September 2016 regarding the sale of Dansk Shell, which consists of the Fredericia refinery and local trading and supply activities, has terminated and the sale will not complete.”

The Fredericia refinery pumps out 70,000 barrels a day and Dansk Shell employs a total of 240 people. The sale was part of a 30 billion US dollars divestment programme being carried out by Shell, which the firm insisted is still on track.

Shell has completed deals worth 23 billion US dollars as part of the scheme.

Shell also recently announced it had completed the sale of a package of North Sea assets for up to 3.8 billion US dollars (£3 billion) to smaller rival Chrysaor.

The firm also said in November that it is restoring its cash dividends after more than two years in the latest sign that the industry is emerging from an extended slump.

Brent crude prices continue to hold comfortable above 60 US dollars per barrel, having fallen as low as 27.26 US dollars in January 2016.

Shell announced its foray into Britain’s retail energy market last month through the acquisition of First Utility in a move that will see the oil and gas giant become a direct energy provider to 825,000 British homes.

Shell said it plans to “grow and develop” First Utility as it looks set to compete with the so-called Big Six providers in the UK’s energy market.