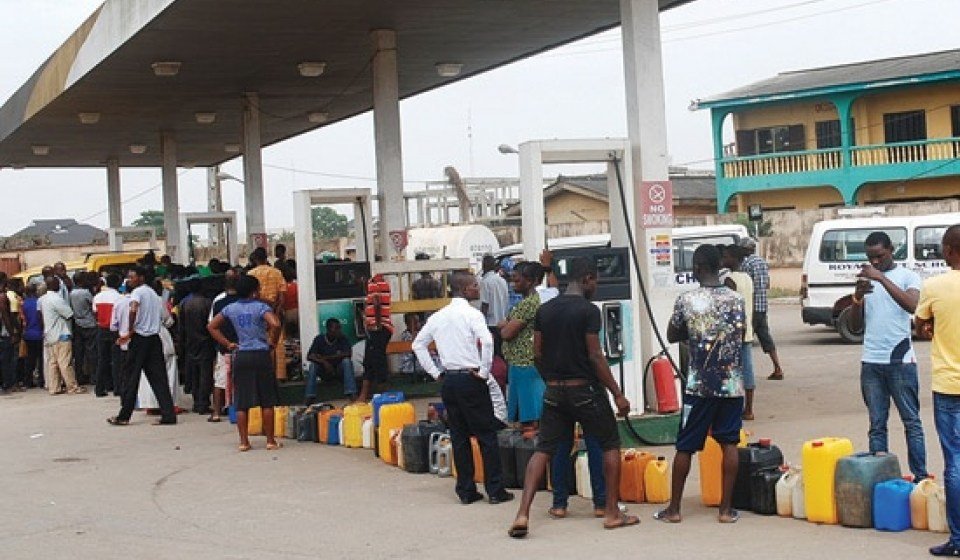 More than 80 petrol filling stations have been shut in Delta State, Nigeria, for selling fuel above official price and hoarding.

The stations were sealed by the Department of Petroleum Resources (DPR), Warri Zonal Office, since fuel scarcity begun in December, 2017.

Asuquo, who led a group of surveillance team to Asaba, said that aside from selling above the government approved price of N145 per litre, and operators always absconded on sighting DPR officials.

“DPR has sealed over 80 filling stations since the fuel scarcity began last month.

“Those we sealed are because they refused to dispense at the government approved price of N145 per litre and those that abandoned their retail outlets on sighting our personnel.

“Today, we have been to many filling stations in Asaba; one actually abandoned his station and we sealed the facilities because they have an equivalent product of 30,000 litres.

“We also saw stations selling above the approved pump price; we compelled them to sell at the regulated pump price,” he said.