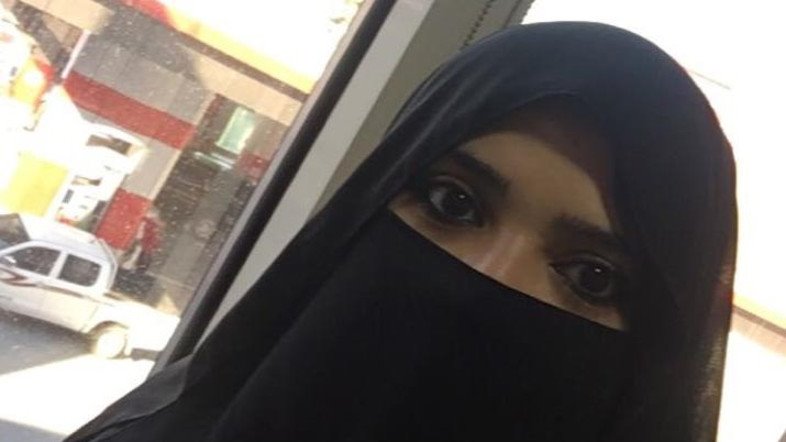 When Mervat Bukhari decided to become the first Saudi woman to run a gas station in Saudi Arabia, she thought of adding a feminine touch to the station to make it one of a kind.

Bukhari confirmed to Al Arabiya that she aspires to make of her work location “the best digital gas station in Saudi Arabia and the Middle East, with its high performance, highest standards of quality and cleanliness”.

About her early beginnings, Bukhari told Al Arabiya that she began writing poetry and working in the media field as a magazine editor. She then moved to work as the editor-in-chief of the daily Maraya newspaper, which she still heads and owns

Bukhari explained that she was working in the media sector which opened opportunities to her to meet with businesswomen, and later led to the opening of her own beauty center in Dammam

During her media career, Bukhari continued with a doctor working in Haqil Group, where she held press interviews about women’s beauty and the services provided to Saudi women for the treatment of cosmetic and postpartum problems

These connections opened up for Bukhari the opportunity to serve as president of the group’s media division, which involves a set specialties including cosmetics, obesity, plastic surgery and orthodontics, as well as marketing and management of fuel stations 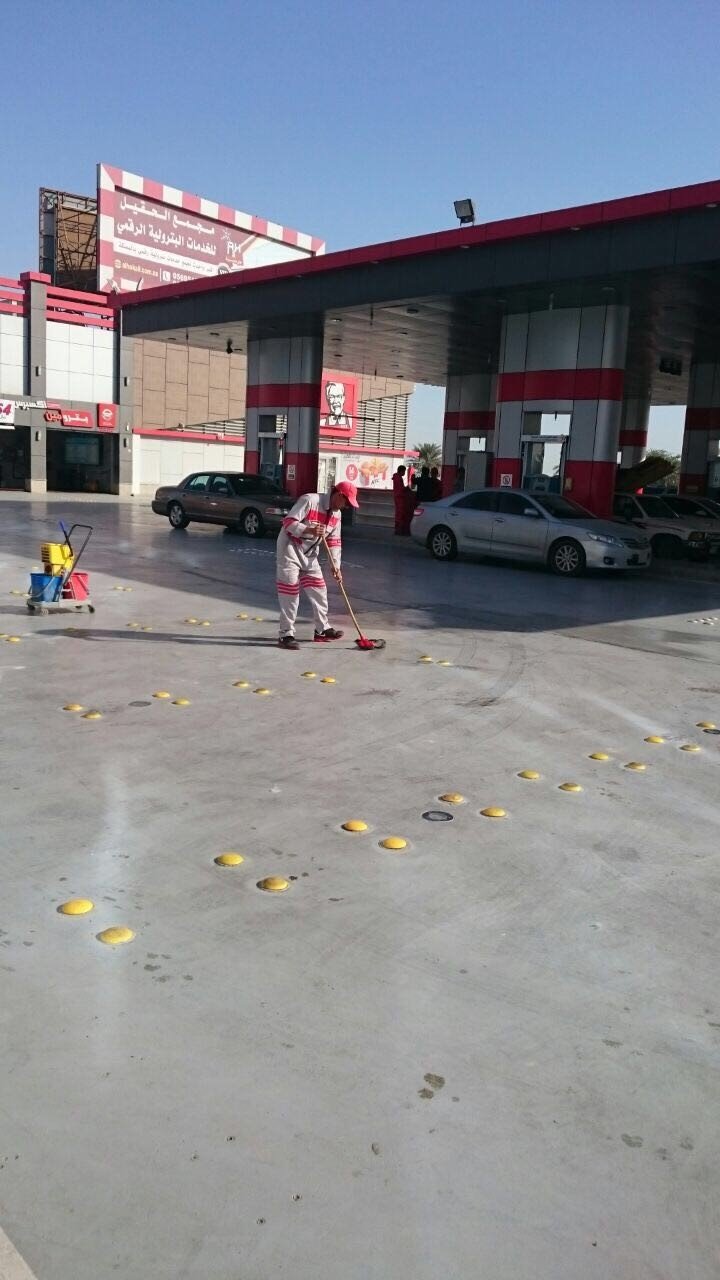 “Through this launch, I have proposed many new ideas that have been developed from within the station with the vision of a woman capable of understanding the demands of the community, beginning with adding plants as an aesthetic touch to the ceiling and the outer facade of the site, providing five-star furnished luxury apartments, as well as offering rest house type of facilities for travelers -this allows travelers the option to rent for a full 24 hours,” she said

“Several additional proposals that support women drivers in the future would include a digital station that will be operational without the need to pay money. The prince of the Eastern Region approved another suggestion regarding opening a permanent headquarters for productive families and professionals in the field of cooking at an affordable price,” she added

Bukhari explained that her goal is “to support women and protect them from sitting in the streets facing the heat, cold or the wind,” indicating that the site of the station is located close to families' hiking paths so it will contribute to offer support to them

Bukhari explained that “The purpose of the project is to preserve the dignity of Saudi women and provide them with a suitable place, while providing a security team and security cameras around the clock.
“My goal and my future plan is for my daughters to enter the station safely and without fear or tension as they find in our stores a comfortable an respectful service,” she said