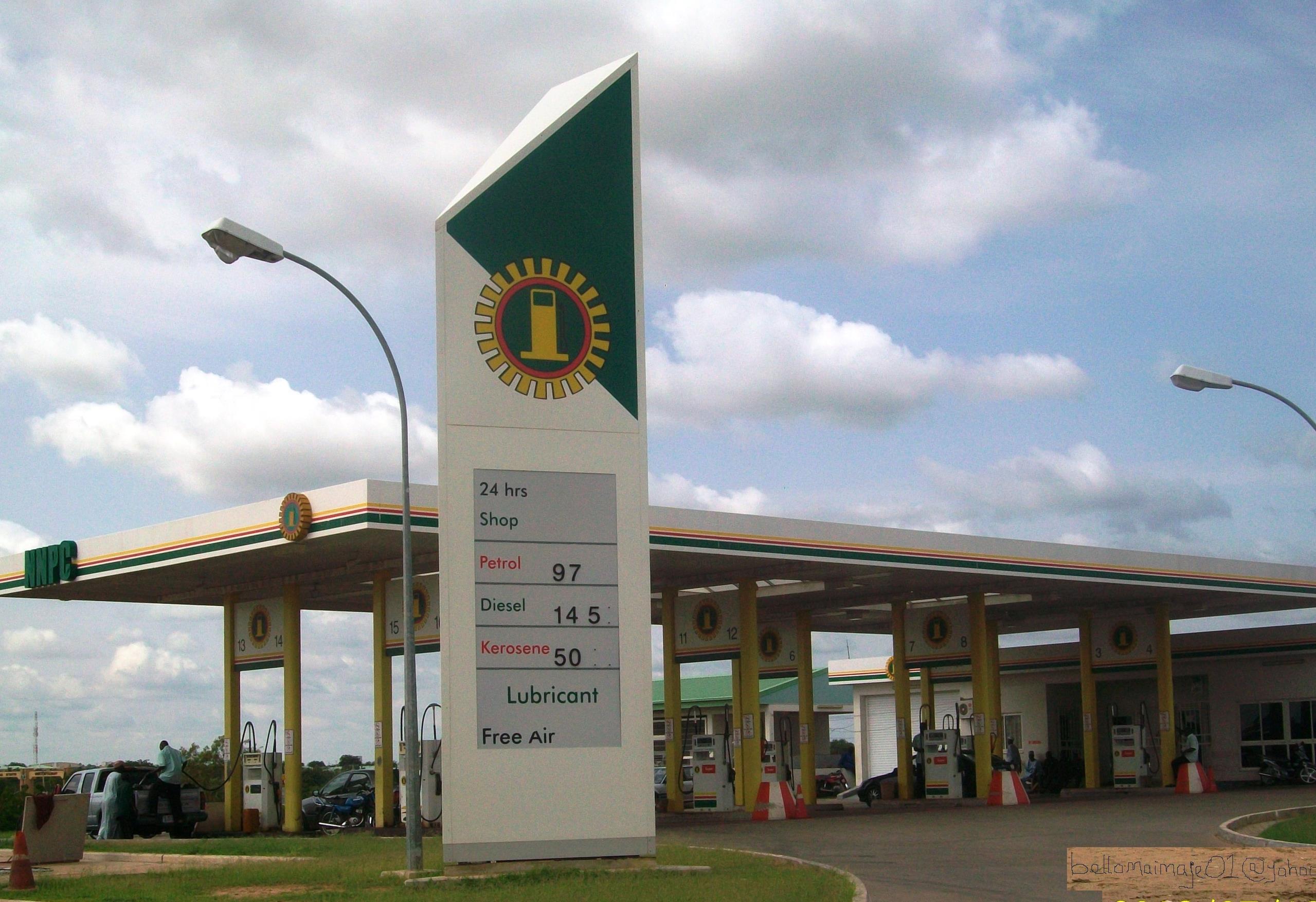 The Nigerian National Petroleum Corporation (NNPC) has said it plans to increase its downstream petroleum sector market shares from 13 per cent to 30 per cent, thereby expanding its retail operations across the West African subregion by 2019

NNPC’s Group Managing Director, Dr. Maikanti Baru, said this yesterday in Abuja when he inaugurated the board of one of the corporation’s downstream companies – NNPC Retail.

Baru, also disclosed that the NNPC would in the course of the period build more products depots to add to its existing 23 depots scattered across the country. This, he explained would help ease products supply and distribution in the country.

He noted in a statement from the Group General Manager, Public Affairs of the NNPC, Mr. Ndu Ughamadu, that building more depots was more feasible than acquiring dormant ones in the country.

“By mid-2019, you should be having plans to go into the sub-region, this board should propel NNPC Retail into a new height,” said Baru while requesting the board to aggressively expand the operations of NNPC Retail beyond the shores of Nigeria

On the scarcity of petrol in Nigeria which has however lingered, Baru lauded NNPC Retail for what he said was its strong intervention in providing petrol in Nigeria at a time he claimed other downstream players were playing underhand games to create artificial scarcity.

He also asked the company to venture into lubricants production, marine and industrial services to boost its revenue profile, adding that it was as in line with the corporation’s quest to become an integrated oil company.

The statement also quoted the Chief Operating Officer (COO), Gas and Power, of NNPC, Mr. Saidu Mohammed, who is the chairman of the board to have said that the company would ensure “efficiency and profitability, especially in a downstream system like ours that is highly competitive.”

Saidu pledged the commitment of the board and management of the company to the attainment of the goals of the corporation.

Similarly, the Managing Director of the company, Mr. Yemi Adetunji, expressed delight that Baru reinforced the vision of the company to expand beyond the shores of Nigeria.
Adetunji, added that the targets were achievable especially with the support of the board and management of the company.

The statement said other members of the company’s board inaugurated by Baru were Mr. Henry Ikem Obih, who is the Chief Operating Officer (COO) Downstream of the NNPC, and the alternate Chairman, COO, Refineries of NNPC, Mr. Anigo Kragha, Group General Manager, Shipping, Hajia Aisha Ahmadu Katagun, Mr. Yemi Adetunji and some other top management staff.

It explained that Mrs. Obioma Agbambo, who is the Company Secretary and Legal Adviser of NNPC Retail, would serve as the board’s secretary.