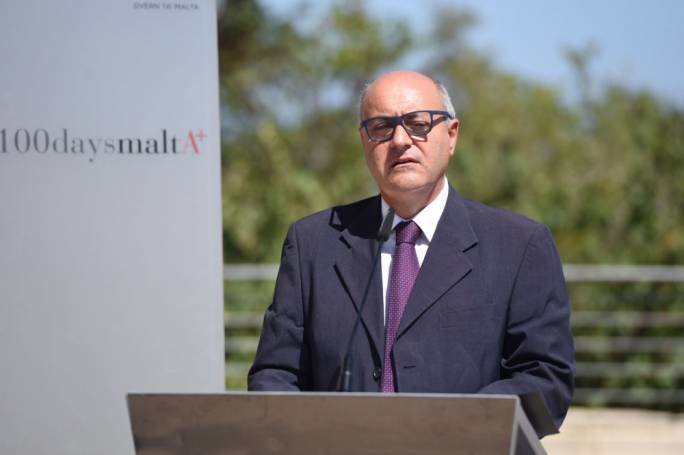 The policy that allows fuel stations to be built on land outside the development zone could be objectionable due to the detrimental impacts on the environment, Environment Minister José Herrera has acknowledged.

Herrera is now asking the Environment and Resources Authority to review the fuel stations policy of 2015, which is the basis on which recent development applications were approved.

ERA has two months to carry out the review and it will then propose revisions to the Planning Authority’s Executive Council.

In a statement, the Environment Ministry said the minister was requesting ERA to review the current policy according to provisions of the Environment Act. Herrera tasked ERA to propose those revisions “that it deems appropriate to reflect the existing challenges and burden such developments are posing on agricultural, or ecologically important land”.

The ministry said the current policy placed human safety first through the relocation of fuel stations away from residential areas. "This was a step in the right direction but the current situation needs to be put into perspective and this position has to be re-addressed," the statement said.

Democratic Party MP Godfrey Farrugia welcomed the minister's decision. He noted that Parliament's environment committee will be discussing the fuel stations policy in its next sitting on 31 January.

"PD has been clamouring for a total re-writing of the fuel stations policy for months and Marlene Farrugia and I had also asked the environment committee in Parliament to discuss the matter, something that will now be happening next week," Farrugia said.

He noted that the intent behind the 2015 policy was positive since it provided the basis for fuel stations to relocate out of urban areas for health reasons. "The idea was for fuel stations to relocate to industrial zones but what we are witnessing now are sprawling developments in pristine areas. This is wrong and the policy has to be re-written, even in light of government's long term commitment to phase out petrol and diesel cars in favour of electric vehicles," Farrugia told MaltaToday.