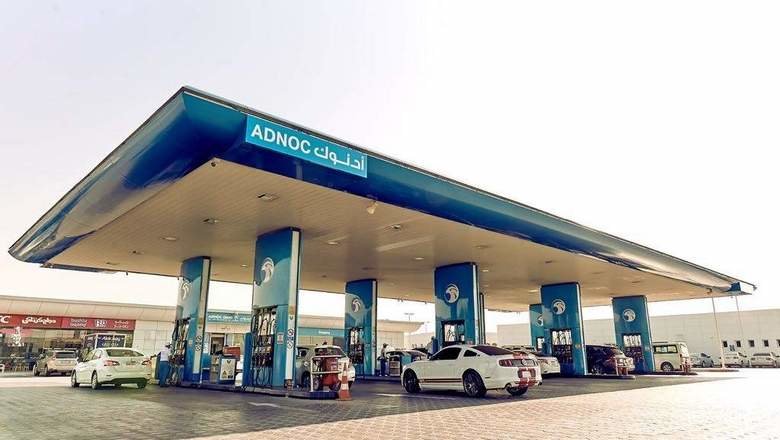 Fuel retailer Adnoc Distribution said recently that it will enter into Dubai and Saudi Arabia market for the first time this year, offering more choice to consumers for fuel retailing and convenience stores

Three new service stations are planned in Dubai, nine in Abu Dhabi, Ajman and Fujairah and at least one site in Saudi Arabia, under a franchise agreement. However, it didn't disclose the location of the Dubai sites.

In addition, major extensions will be completed at three existing stations in Abu Dhabi in 2018.

"Improving service, choice and convenience for our customers is our top priority for 2018, as we transform Adnoc Distribution into a more commercially minded and performance-driven company.

This year we will deliver new stations quicker and at a lower cost while maintaining our 100 per cent focus on health and safety," said Saeed Mubarak Al Rashdi, Acting CEO, Adnoc Distribution.

Capital expenditure (Capex) on a per site basis has been reduced in 2018 and Capex on some future stations has been cut by as much as 40 per cent, through a rigorous approach to value engineering while maintaining our focus on health and safety.

"Our station plans for 2018 are good for customers and shareholders. Our customers will gain greater choice and convenience, including in Dubai for the first time. For shareholders, we are on track with commitments we made about station openings and Capex in the lead up to Adnoc Distribution's successful IPO last month," said John Carey, Deputy CEO, Adnoc Distribution.

Al Rashdi added: "As we deliver on our growth and expansion plans, we remain committed to maximizing in-country value through the use of local suppliers, goods and services."