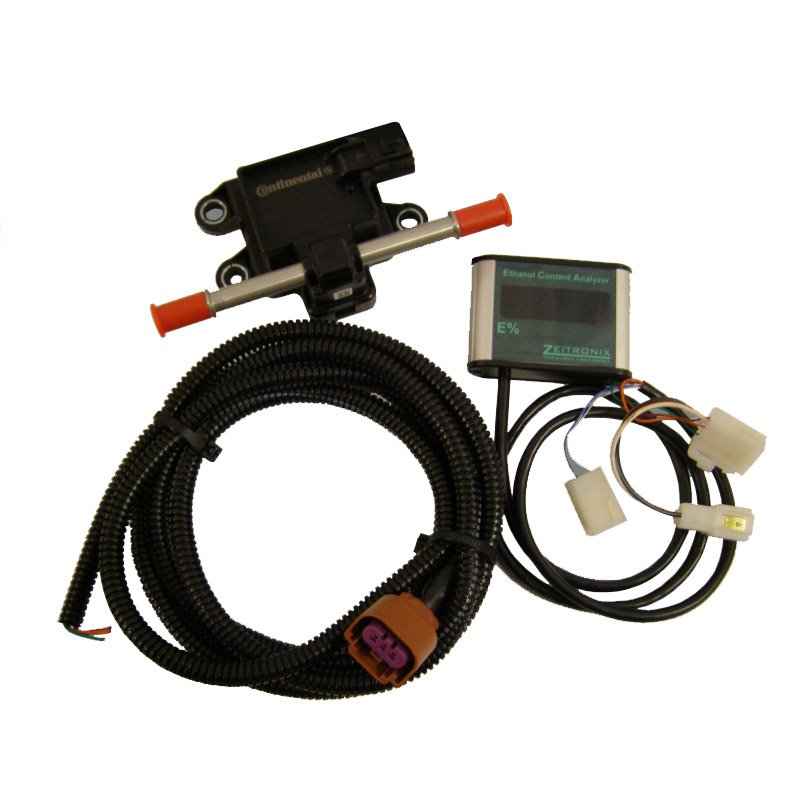 France’s approval of conversion kit allowing petrol cars to use fuel containing up to 85 percent of ethanol will boost demand for mostly crop-based ethanol next year, French ethanol producers said on Tuesday.

Consumption of ethanol, mainly made from sugar beet or grains, should rise by 225,000 hectolitres from around 8 million hectolitres currently, the head of French bioethanol producers’ group SNPAA told Reuters.

This was based on a forecast rise of 25 percent in demand for E85-type fuel in France, he said.

So-called flex-fuel conversion kits, approved by France in mid-December, allow standard petrol cars to run on E85 fuel, which is sold at a significantly cheaper price than standard gasoline.

SNPAA estimates at 10 million cars the number of French cars that could adopt the kit, taking account of the limited number of stations offering E85 - now at nearly 1,000 out of around 11,000 petrol stations in France - and the limited profitability of the kit for some users.

The kit costs an average around 700 euros, depending on the vehicle and adjustments needed, including installation by an approved mechanic and administrative paperwork.

Producers estimate that the kit is profitable after a year and a half on average for a person driving around 13,000 km (8,000 miles) a year with a car consuming 7 litres per 100 km, taking account extra consumption of E85 compared with standard petrol.

After that E85 can save a driver on average 500 euros per year because of the cheaper fuel costs, ethanol producers say.

But with French ethanol consumption already at the blending limit for crop-based fuels in transport in France, producers say the expansion of bioethanol - E85 and more widely used SP95-E10 - in France will need to exclude ethanol made from beet residues such as pulp and molasses in blending calculation