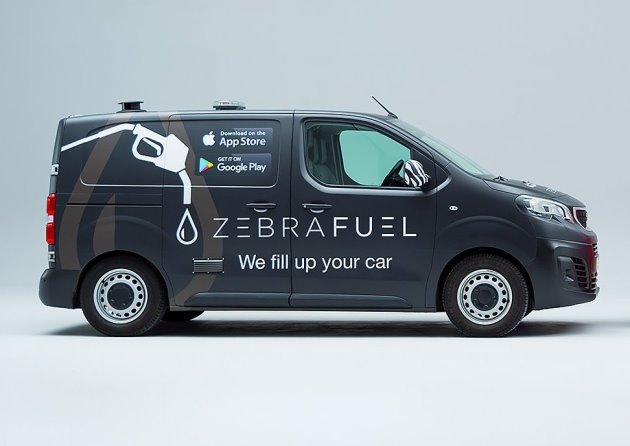 A start-up that delivers diesel door-to-door across the capital is ramping up its mission to wipe out London’s filling stations – by offering petrol, biofuel and electric charge as well.

“Digital petrol station” Zebra Fuels – which has been selling diesel since 2016 – will also add hydrogen to its inventory.

It comes thanks to a £1.8million cash injection through “seed funding”, where business investors stump up the money to get a start-up off the ground in exchange for a slice of the profits.

The firm’s somewhat ambitious aim is to become the Amazon of fuels, cutting out petrol stations – and the miles that can be driven to reach them.

Users can order through a smartphone app and don’t even have to be there when the delivery arrives (so long as they leave the cap open).

“We’re like a Formula 1 pit stop for your car, van, truck or coach,” said chief exec Reda Bennis.
“We can also do fuel deliveries through the night, so customers can wake up to a full car outside their house.

“Ultimately, our goal is to replace the petrol station and in doing so make filling up your car faster, cheaper, less harmful to the environment, and hassle-free.”

Zebra Fuels only serves London at present, but is eyeing European expansion.