While many oil producers may be stepping back from their retail operations, Shell is doubling down reports Bloomberg 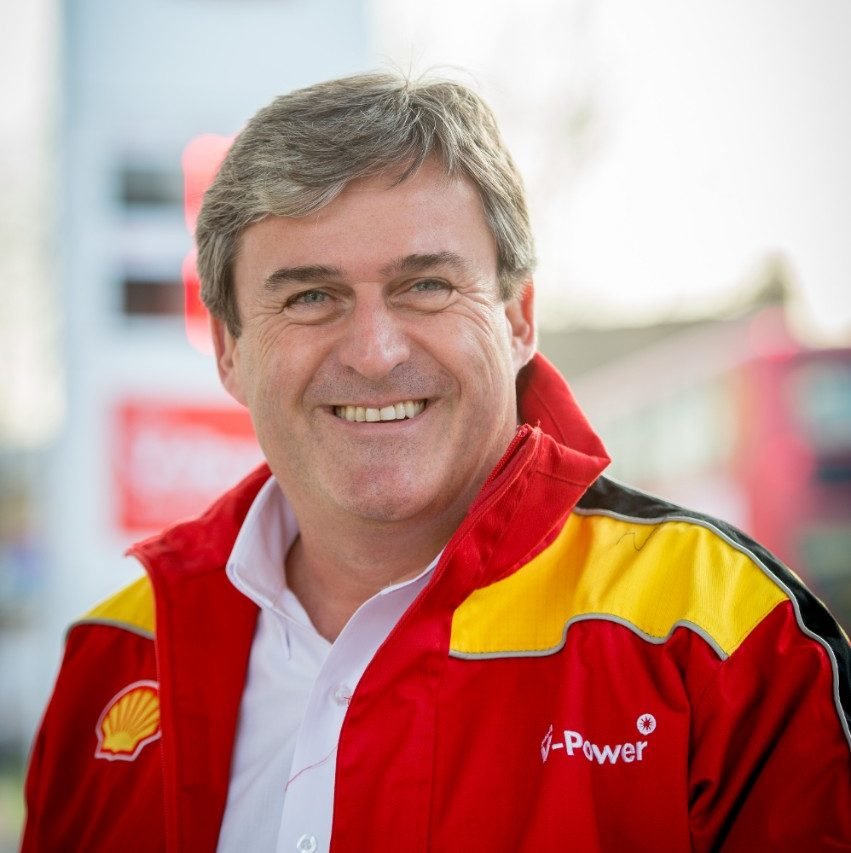 Shell, which has about 44,000 filling stations around the world is ramping up spending in China, India, Indonesia and Russia, Istvan Kapitany, head of Shell’s global retail business, said in a recent interview in Calgary

Shell added 50 fuel stations in Canada last year, bringing its total to about 1,300, and plans to build another 50 this year while also rolling out new features to capture more of drivers’ retail dollars and building up its business for commercial customers, he said.

Meanwhile, others have been leaving. Chevron last year sold its fuel stations and a refinery in British Columbia for about $1.1 billion. Imperial Oil., majority owned by Exxon Mobil Corp., sold almost 500 company-owned stations to a group of five fuel distributors for $2.1 billion in 2016.

In the U.S., Sunoco LP sold its gas stations last year, following in the footsteps of ConocoPhillips, Hess Corp. and Valero Energy Corp. While people associate energy producers like Exxon and Chevron with the stations that bear their names, most of those are franchises in the U.S. and oil majors only own a small fraction of them.

Among other producers holding on to their retail businesses are Marathon Petroleum Corp., which rejected a push from billionaire Paul Singer’s Elliott Management Corp. to spin it off, and BP Plc, which like Shell is expanding its presence in retail.

A key to Shell’s strategy is tailoring the stations to regional preferences. For example, in Canada, the Hague-based company is planning to announce a program to increase its healthy food offerings in the coming weeks.

In Mexico, Shell touts its guarantee that customers are actually getting all the fuel they paid for, an important promise in a market where fraud at the pump is a problem.

“Local customer demands have to be satisfied by a strong local team that understands the local culture,” Kapitany said. “In this business, there are no global customers, only local ones.”

For Shell, the retail business also is an important means for helping the company adapt to a changing energy world. Shell is building networks of electric-car charging stations in multiple locations while also rolling out locations for fuel-cell and natural gas-powered vehicles.

Electric mobility will expand over the coming decades, and Shell needs to play a part in that transition to keep serving its customers, Kapitany said.

“This is what we have been doing for 100 years, and this is most likely what we’re going to be doing for the next 100 years,” he said.