Statistics compiled by Lovin Malta indicate this might be the case, at least when taking into account the Maltese population and comparing it to other countries.

With 77 fuel stations currently active, Malta currently boasts around 0.00018 stations per person, which is actually relatively low when comparing it with other westernised countries. Germany and France have 0.00017 and 0.00019 fuel stations respectively, while the USA has 0.00035 and Italy has 0.00038. 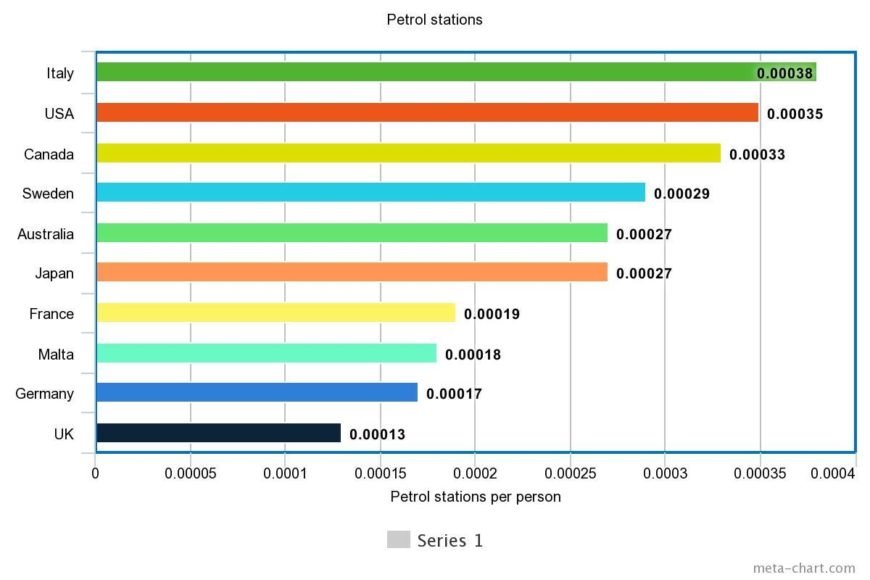 Such statistics are notoriously difficult to interpret but it does indicate there could yet be a demand for more fuel stations in Malta, which would in turn explain why developers have applied to build 14 new fuel stations

Recent analysis by The Times of Malta found that 14 petrol stations - seven brand new ones and seven relocated from elsewhere - are currently earmarked for development in land outside development zones.

Complete with their cafes, auto shops and other ancillary facilities the new petrol stations will occupy a massive stretch of land - in total five times the size of the Floriana Fosos.

The applications also fly in the face of Prime Minister Joseph Muscat’s pledge to introduce a cut-off date for the purchase of all petrol and diesel vehicles, with the plan for Malta to become an electric car nation within the next generation.