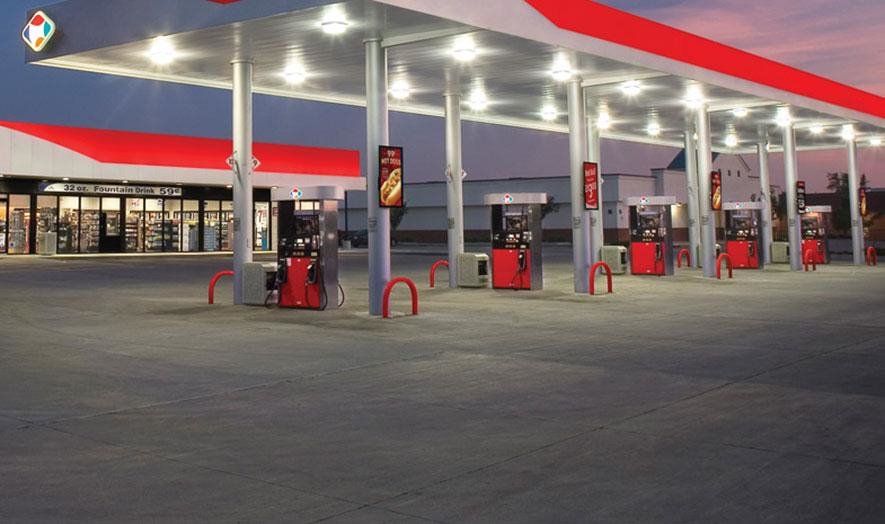 A much-anticipated deal took a very unexpected turn in early February when The Kroger Co from the US, sold its convenience-store division to EG Group, for $2.15 billion.

Industry observers have long predicted that Kroger would sell its nearly 800 c-stores, acquired in the 1980s.

When the company announced in October 2017 that it would conduct a strategic review of the convenience division, speculation about potential buyers focused on several companies, including Alimentation Couche-Tard Inc., the Laval, Quebec-based owner of the Circle K c-store brand; 7-Eleven Inc., Irving, Texas; Casey’s General Stores Inc., Ankeny, Iowa; and Marathon Petroleum Corp., the Findlay, Ohio-based owner of the Speedway c-store chain

In late January, Casey’s reportedly put in a bid for the Kroger c-stores at the urging of activist investors. But Euro Garages, with operations in the United Kingdom, Belgium, The Netherlands, Luxembourg, France, Italy and most recently Germany, took the prize

The companies expect to close the transaction during the first quarter of Kroger's fiscal year. When this deal is complete, EG Group, which previously had no U.S. retail presence, will immediately become one of the 20 largest c-store chains in the United States.

It will establish its North American headquarters in Cincinnati, where Kroger is based, and it will continue to operate the former Kroger-owned c-stores under their established regional banners: Kwik Shop, Loaf ‘N Jug, Quik Stop, Tom Thumb and Turkey Hill Minit Markets, the company said.