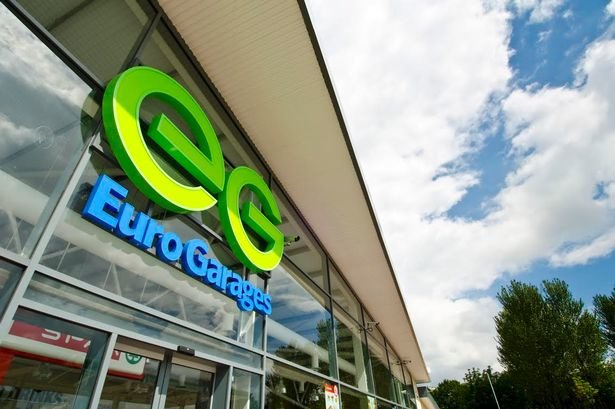 EG Group announce that they have entered into a definitive agreement with NRGValue Holding Nederland B.V. for the acquisition of all shares in NRGValue Retail B.V. which encompasses their 97 site Esso branded network in the Netherlands.

Through the addition of these Esso branded sites, EG Group will further expand its retail network in the Netherlands and reinforce its position as a market leader reaching 595 stations. These company owned sites have achieved consistently strong volumes per site and will further benefit from the deployment of a complementary high quality non-fuel branded retail offer.

Mohsin Issa, EG Group Founder and co-CEO expressed“This is a great opportunity for EG to reinforce its existing position as a leading independent forecourt operator in the Netherlands. I believe that our expertise in investing in an effective branded non-fuel retail offer provides room for significant growth across the NRGValue portfolio. We are focussed on delivering a world-class fuel, convenience store and food-to-go offer which exceeds consumer expectations.”

Ramon Mendes de Leon, NRGValue Founder and CEO. “Over the last two years, my team and I have led the NRGValue business to become a successful independent operator in the Netherlands. Having interacted with the EG Group team over the last couple months, I believe that EG Group is the perfect partner to drive the business into its future stage of growth. I would like to thank the NRGValue team on this fantastic journey.”

The purchase is subject to the approval from the Dutch competition authority (ACM).

Founded in 2001 by brothers Zuber and Mohsin Issa, United Kingdom based EG Group is a leading petrol forecourt retail convenience operator who has established partnerships with global brands such as ESSO, BP, Shell, Carrefour, Louis Delhaize, SPAR, Starbucks, Burger King, KFC, Greggs and Subway. The business has an established pedigree of delivering a world class fuel, convenience and food-to-go offer.

EG Group currently employs over 12,500 staff working in over 2,600 sites across various European markets including the United Kingdom, France, The Netherlands, Belgium, Luxembourg and Italy. In 2017, the business secured approximately 1,000 petrol forecourt assets from Esso in Germany which will be transferred and integrated into the existing network in Q4, 2018. Earlier this month, EG Group announced the definitive agreement for the purchase of Kroger’s convenience store business in the US which will add additional c.760 sites to its network. The completion of this transaction is anticipated to be at the end of Q1 2018. With the inclusion of the NRGValue assets, EG Group will own and operate c.4,500 sites across Europe and the US.

EG Group has made a significant commitment to delivering a modern consumer retail offer which exceeds expectations and creates a true ‘one-stop’ retail destination to satisfy multiple consumer missions. The business is regularly recognized for innovation and investment in convenience retail assets, the employees and the systems. Zuber Issa and Mohsin Issa, Founders and co-CEOs of Euro Garages, were jointly named the 2016 NACS Insight European Convenience Industry Leader of the Year

NRGValue was established as an independent petrol retail organisation in 2014 by private investors and ABN Amro Participaties. Through the acquisition of a large part of the Esso network in 2015, it gained a significant position in the Dutch petrol retailing market. NRGValue currently has a network of 97 sites and employs over 570 employees. Its headquarter is based in Rotterdam. In 2017, NRGValue launched its own developed food formula with a predominant focus on fresh food to go: QICHI.