Kuwait Petroleum International (KPI) is expanding in the East and also in the West, said Nabil Bourisli, KPI's CEO . 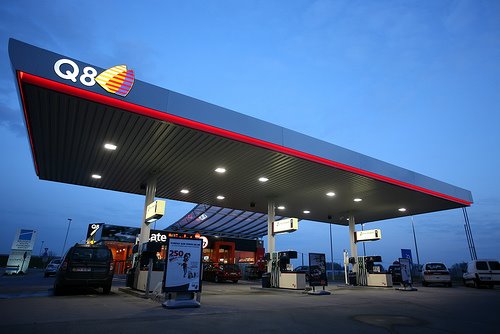 He made the remarks while heading a delegation that attended a reception to mark Kuwait's National Day in Brussels Thursday night.

Bourisli congratulated Kuwait and its leadership, saying, "I am really happy to be here to celebrate a very happy occasion of our nation." Being in Europe on a business trip, he said, "I am here to support the newly-developed KPI 2040 strategy and to give message to our staff in Europe that we are expanding our operations, as well as outside Europe in high growth regions.

"We have a very ambitious strategy to greatly increase the quantity of petroleum products coming to Europe through our system in Kuwait and also from outside Kuwait to market here through our strong logistics network," he noted.

He explained that there are "many objectives" from his European trip that includes KPI's business establishments in Italy, Germany, Spain, UK and Benelux.

On his part, Khalid Al Mushaileh, vice-president KPI Europe, also extended his congratulations to the Kuwaiti leadership, government and people.

"We are very happy to be here in Belgium. This is an important country. We are growing and improving our presence in this country," he said.

Al Mushaileh added, "Our 2040 strategy is built upon further growth of businesses in Europe, while inculcating Innovation and Digitalization as core elements in our group." The KPI delegation also includes Adnan Al-Qallaf, Group manager - stakeholder management.

KPI, known by its petroleum brand Q8, refines and markets fuel, lubricants and other petroleum derivatives and is the international subsidiary of Kuwait Petroleum Corporation.