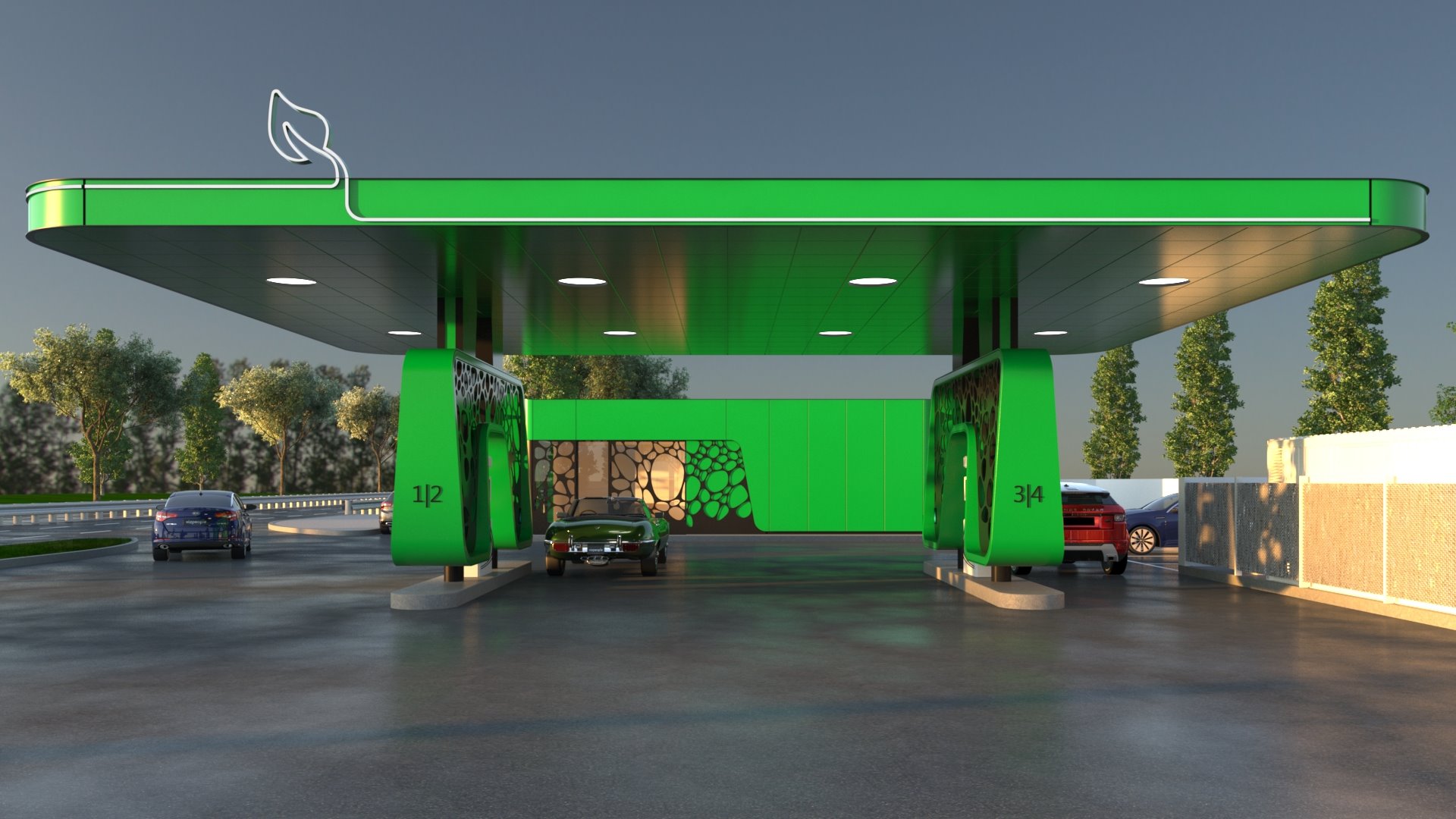 A building permit for the construction of Romania’s first CNG (compressed natural gas for vehicles) public transport station has been issued. It is the first of nine to be built under the CNG Romania project with non-repayable funding from the European Commission’s Innovation and Networks Executive Agency (INEA).

The station will be located in the Kika Militari area near the Piteşti – Bucharest part of the A1 Motorway with easy access from both directions of the Capital and A1 Motorway, as well as from the exit direction from Bucharest.

The location of the station is in line with the project strategy to serve transit on the main TEN-T network but also to the adjacent urban agglomerations. 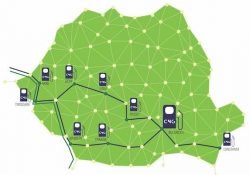 Romania_proposed CNG Station Network 2018. The station will be the first of 9 of the CNG Romania planned to be built in Arad, Timisoara, Deva, Pitesti, Constanta, Craiova, Drobeta Turnu Severin and Sibiu, assuming that they will be fully operational by the end of 2019.

At the inauguration date, project partners Denisson Energy and NGVA Romania intend to launch the first communication platform between participants of the CNG market in Romania, aiming to increase the awareness of the technology and the presentation of the advantages offered by this.

The project implemented by Denisson Energy and the NGVA Romania (Natural Gas for Vehicles Association), within the Connection Europe Facility (CEF), aims to implement the first network of filling stations for compressed natural gas vehicles in Romania along the pan-European corridors.

The EUR 5.2 million project benefits from an EU co-financing of 85% and aims, among other things, to decarbonise and improve mobility in Europe by placing the first CNG network in Romania on the central axis of the main TEN-T road transport corridors, linking the EU Center and the West with the South-West and the Black Sea states, Constanţa being the end point of the corridor.