Mervat Bukhari has braved insults and taunts to become the first Saudi woman to work at a gas station, something unimaginable not long ago 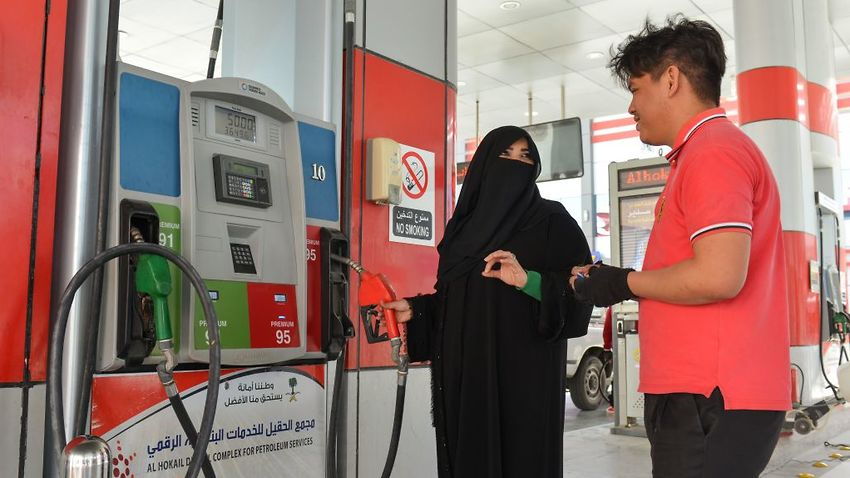 Saudi Arabia, where conservatives once bridled at even limited freedoms for women, is in the midst of reforms that mark the biggest cultural shake-up in its modern history

Kickstarted by Crown Prince Mohammed bin Salman, the reforms include the historic decision allowing women to drive from June, attend soccer games and take on jobs that once fell outside the narrow confines of traditional gender roles

When Bukhari, 43 and a mother of four, was promoted as supervisor of a gas station in the eastern Khobar city last October, insults began pouring in on social media with the hashtag "Saudi women don't work at gas stations"

Bukhari, previously employed in a junior role by the same parent company, was forced to go on the defensive, telling critics she was in a managerial position and not physically handling fuel nozzles 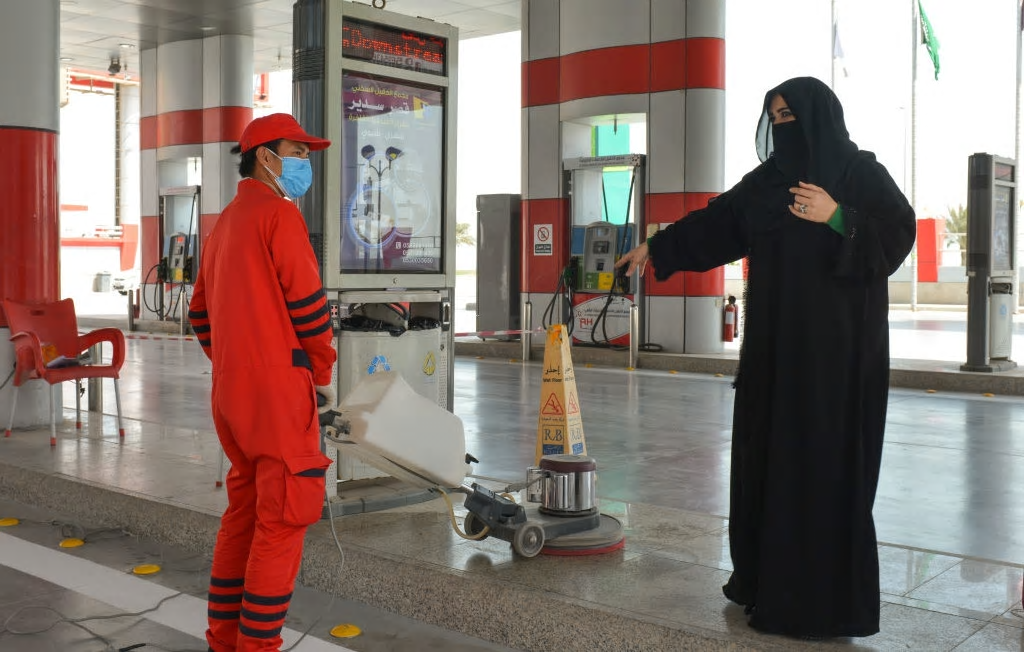 "I am a supervisor. I don't fill gas myself," she reasoned, seeking to win a modicum of respectability for a job that class-conscious Saudi men disdain. "Women today have the right to do any work."

'Better educated, less employed, underpaid' Prince Mohammed's Vision 2030 reform plan for a post-oil era seeks to elevate women to nearly one-third of the workforce, up from about 22 percent now

The reforms have seen the Saudi labour market slowly open up to women, introducing them to jobs that were once firmly the preserve of men.