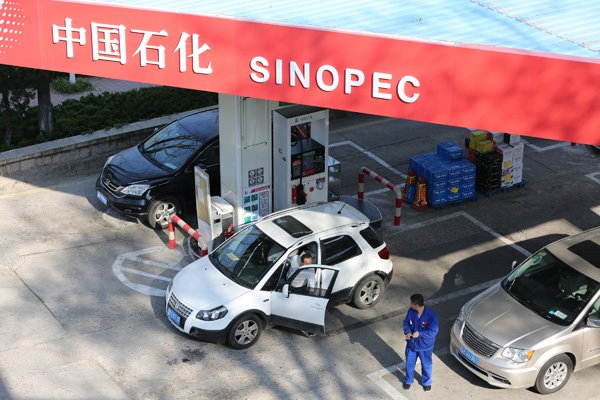 The development inches Sinopec a step closer to victory over Glencore PLC in attempts to snap up Chevron’s South African assets. Notably, in January 2018, Chevron-Sinopec deal had also been approved by South Africa’s Competition Commission

In 2016, Chevron had stated its intention to unload 75% of its interests in South Africa assets as part of its three-year divestment goals announced in 2014.

Notably, Chevron intends to offload 75% stake in its South Africa and Botswana assets including a 100,000 barrel per day oil refinery in Cape Town, a lubricants plant in Durban and a network of around 820 gas stations.

The remaining 25% interest will be owned by local shareholders. The energy supermajor also plans to jettison 220 convenience stores across South Africa and Botswana.

With the divestment plans, the company focuses on balancing its global portfolio with long-term business priorities.