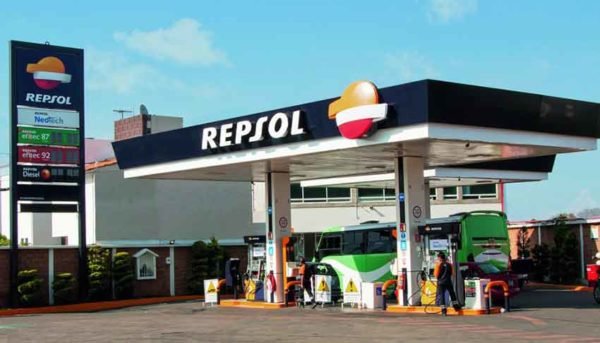 Repsol opened its first service station in Mexico last week signaling the start of an ambitious 8-billion-peso (US $430-million) plan to capture 10% of the market with 1,200 stations in four years’ time.

Located on the Picacho Ajusco highway in Mexico City, the new station is a franchise run by gas station operator Gasored. The station was originally operated under the Pemex brand.

Spanish oil company Repsol plans to open 200 gas stations this year, and continue to add 250 every year for the next four years

At least 25% of the stations will be built from the ground up, while the rest will be conversions of existing stations

Repsol’s executive managing director of downstream, María Victoria Zingoni, said the stations will initially sell Pemex gasolines with its own brand of additives, called Neotech.
The company will later seek to import its own fuels

According to the federal Energy Regulatory Commission (CRE), 18.5% of Mexico’s 11,700 gas stations now operate under one of 32 brands other than Pemex

The commission expects the number of gas stations to double, representing investments of approximately $12 billion

Repsol joins a growing list of companies, including Royal Dutch Shell, BP and Exxon Mobil, that have flocked to Mexico’s fuel sector, seeking to take advantage of energy reforms.