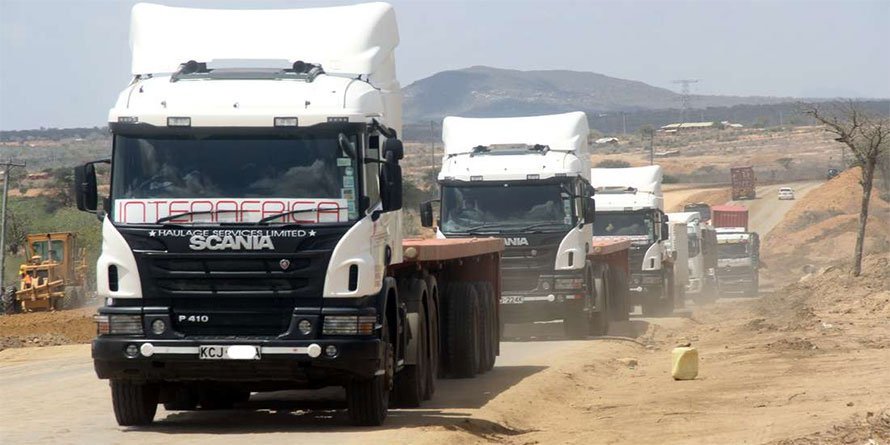 In a bid to curb fuel theft in Africa, transport companies are installing fuel detection software that monitors their trucks’ fuel amount and gives them real-time updates when they are refuelled.

Firms already using the solution have seen the cost of fuel theft reduce from Sh300,000 to zero in a month.

Fuel is one of the biggest expenses in a trucking company. According to a case study by Impactcee — a global digital research company — on the impact of a fuel detection software, up to $150 of fuel is stolen every minute from company vehicles. The theft, the study found, is impossible to prove.

The rampant theft is attributed to the high prices of fuel which have made it a lucrative commodity that can be sold in the black market for a tidy sum of cash.

Research conducted last year by Eurocontrol Technics Group on the global problem of fuel theft, estimates that the illegal market for fuel is worth $133 billion.

Eurocontrol Technics Group is an innovator in test and measurement technologies and applications, including fuel marking.

Theft of oil is executed in a number of ways. Some truck drivers, for instance, syphon the fuel or bill a higher amount when refuelling from petrol stations in order to earn a profit.

Crestfine Bread, a Kenyan company that makes and distributes bread and operates ten trucks, reported losing as much as Sh300,000 worth of fuel every two weeks to theft before installing the fuel detection software last year.

“The drivers would syphon the fuel... and ask for extra money to refuel the truck. Because this was unbudgeted for, it would hurt the company’s bottom line,” said Alex Ndegwa, Crestfine Bread Managing Director.

The system gives truck owners real-time data on the amount of fuel in a truck even before the engine is turned on, and how much is refuelled afterwards. Since installing the software in all its trucks last year in May and firing the drivers involved in the theft, Crestfine Bread Company has not reported any fuel theft.

“The software is designed to monitor, save and optimise fuel-related costs. It offers 98 to 100 per cent success rate in hardware and fuel precision. It generates a minute-by-minute report which identifies the driver that has fuelled the truck, when the tank was refuelled and when fuel theft occurs,” said Kassim Hassan Ali, NajTracking Operations Director.

“It will send a real-time warning text message or email to the person in charge and NAJ 24Hrs control Room.”

Besides syphoning fuel, truck drivers can also collude with the petrol station attendants, who will bill a fuel card higher than the amount refuelled. For instance, the card is billed Sh10,000 when the fuel worth Sh6,000 is refilled. This means the driver and the fuel station attendant share the Sh4,000 balance.

With the fuel tracking software, the truck owner will be notified, through mobile phone, on how much fuel has been refilled.

According to NAJ Tracking, which has this year installed over 600 trucks with fuel management trackers, on average truck drivers can steal 20 to 30 litres of fuel in a week.

“Most of our customers usually install the software because they are suspicious and want to be sure. They usually find out that their suspicions are right. They end up experiencing a 20 to 40 per cent rise in turnover after one month of installing the tracker,” said Ali.