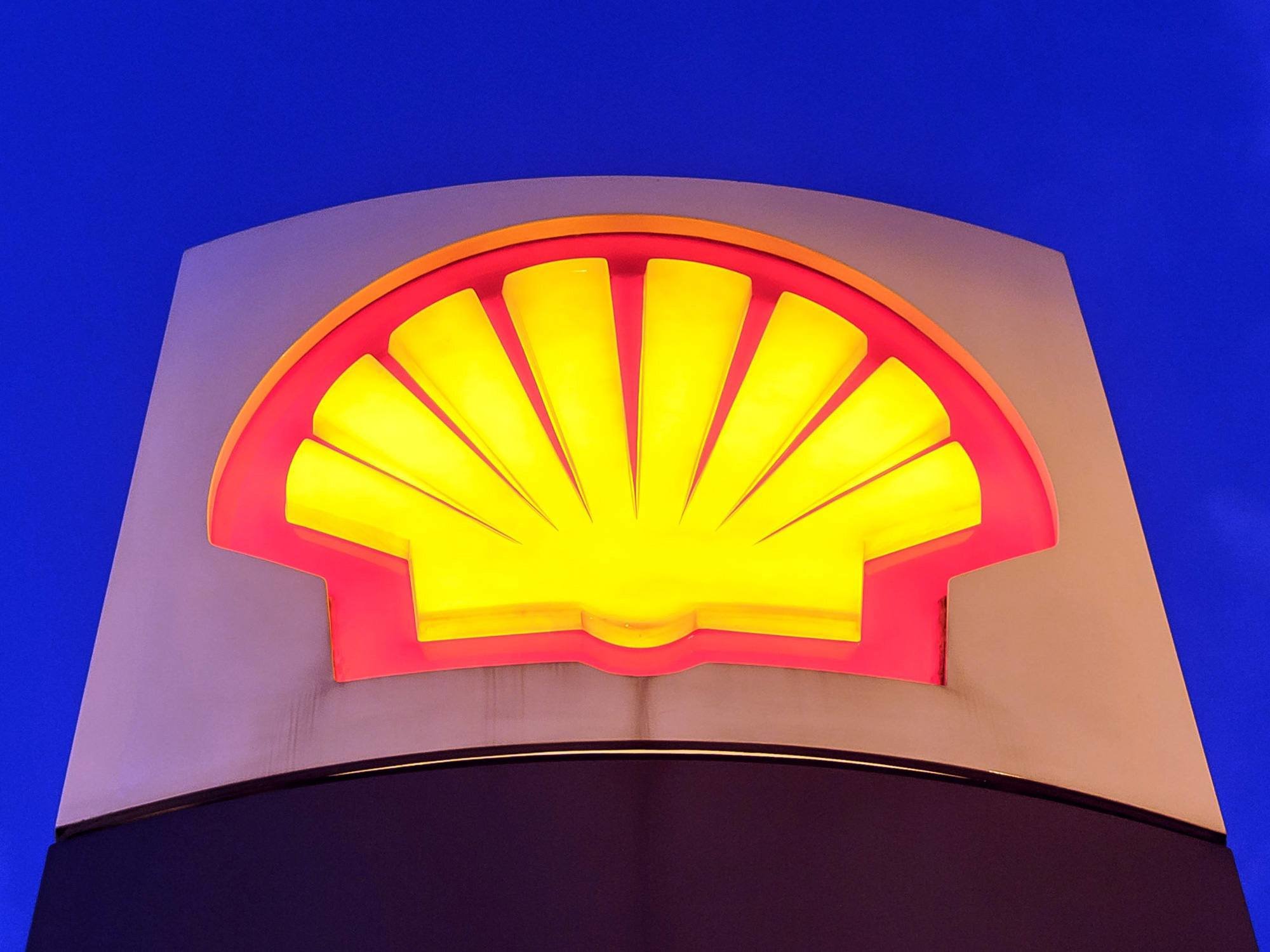 Shell has proposed banning the sale of new petrol and diesel cars in the US, EU and China by 2035 to meet emissions goals set out in the 2015 Paris Agreement.

The multinational’s ‘Sky’ report is the company’s vision of the future, with proposals that would meet climate change commitments. It suggests that 100 per cent of new car sales in the USA, EU and China should be zero-emission electric cars five years earlier than the UK’s current aim of 2040

The company says the transition could occur “more rapidly than many expect” – with 50 per cent of global car sales electrified by 2030 and 100 per cent by 2050.

It proposes meeting those aims with fleets of autonomous electric vehicles in large cities, as well as standardising electric car powertrains.

To compensate for the “one size fits all” approach to engine performance, it suggests letting manufacturers rebody vehicle architecture by using 3D printing techniques, which would allow for complete customisation.

It notes that while passenger vehicles could make the transition to full electricity by 2035, road freight will continue to use diesel – owing to “the need for a high-energy density fuel”

“Coming into this century, hydrogen was seen as the future fuel in road transport, but it’s now been eclipsed by battery electric vehicle developments,” it says.

It argues that as the need for petrol and diesel reduces, it can be easily replaced with hydrogen fuelling facilities

The Sky scenario outlines what we believe to be a technologically, industrially and economically possible route forward

“The Sky scenario outlines what we believe to be a technologically, industrially and economically possible route forward. It shows a transformation to a lower-carbon energy system, with the world achieving the temperature goal of the Paris Agreement.”