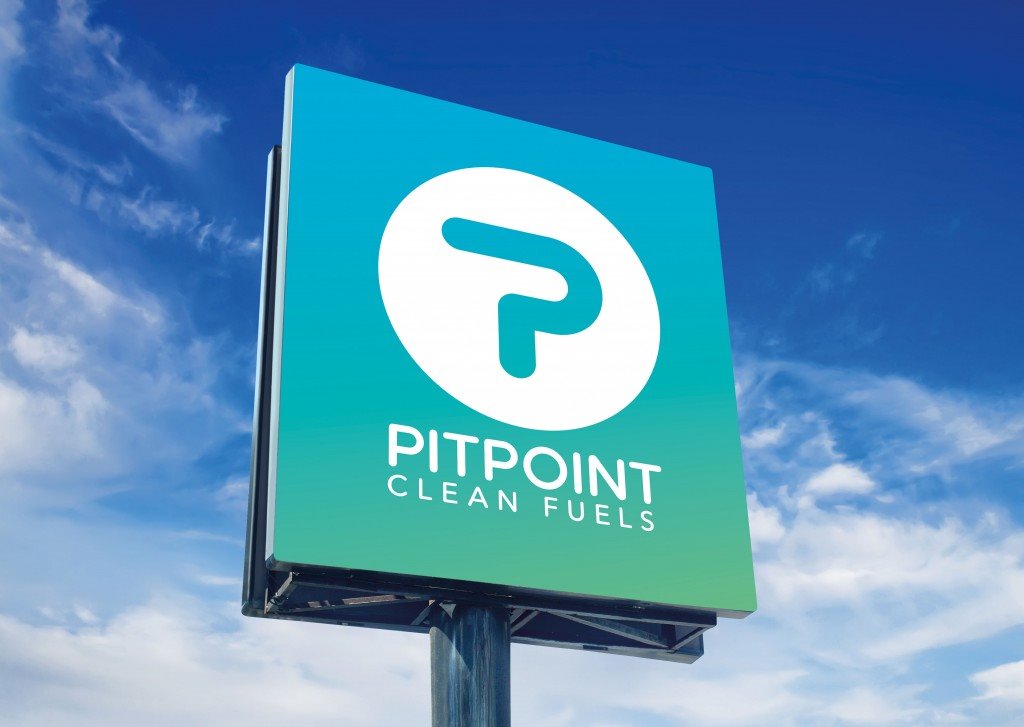 PitPoint will be extending its CNG network with six new stations in Belgium. The new stations will be built in the following locations: Aalter, Kortrijk, Luik, Anderlecht, Eindhout and Charleroi.

Geert Degroote, managing director Belgium for PitPoint: “The realisation of a wide CNG network is one of our biggest priorities in Belgium, and with these new stations we will be making a large step in that direction.”

“To make this happen, we are working together with various stakeholders, with the shared goal of building a national network of CNG stations in Belgium.

So that it is easier to switch to CNG, for private and for business customers,” according to Degroote. “And with every new station, we’re moving one step closer to achieving our vision, which is 100% clean transport throughout Europe by 2030.”

PitPoint Belgium’s new CNG station in Aalter will be officially opened on April 5.