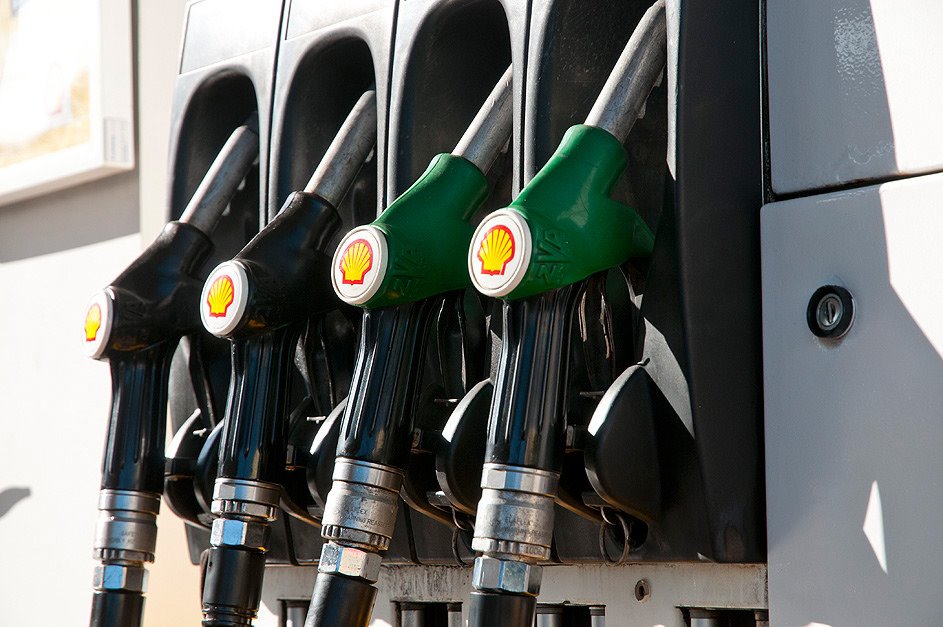 The operator of Shell’s 1,800 petrol stations in Africa is preparing to list on the London Stock Exchange next month ahead of a planned expansion across the fuel-hungry continent.

Vivo Energy has held the exclusive rights to sell Royal Dutch Shell’s fuels, lubricants and forecourt services across 15 African countries since 2011 after snapping up the Shell Africa business, excluding South Africa and Egypt.

The licensee has grown the group of petrol stations by 500 in the last six years and will expand into a further 9 African countries, including South Africa, through its acquisition of Engen Petroleum later this year.

The listing is expected to value the company at between $3bn (£2.1bn) and $4bn (£2.8bn) and will be the first major listing of an African company since the global commodity slump sapped investor interest in the continent.

Christian Chammas, the group’s chief executive, said Vivo is poised to “capture the continent's growth” which is being spurred by its rapidly growing population within cities and an emerging middle class.

By bringing Vivo to the public markets in London and Johannesburg, Mr Chammas said the group would strengthen its position as one of the leaders in the fuel market. “We are excited about the opportunities to take the business forward and believe we have all the necessary attributes to succeed as a listed company,” he said.

The global oil price collapse has also helped to reignite the interest in retail oil operations.
Oil majors including BP and Shell have both signalled a renewed focus ‘downstream’ towards their petrol stations' product sales.

The companies hope to drive bigger profits by creating ‘retail destinations’ for fuel customers while marketing cleaner fuels and vehicle charging options to tap the demand for environmentally-friendly energy sources.

Electric power shortages across Africa are likely to keep the brakes on the roll out of electric vehicles in the near-term, while the growing number of combustion engine vehicles on the roads is likely to stoke growth in demand for forecourt services.

The group’s earnings before interest, taxes, depreciation and amortisation grew by a quarter over the last two years to $326m for 2017. The group plans to update its earnings outlook to include the Engen acquisition within the next two weeks, Mr Chammas said.