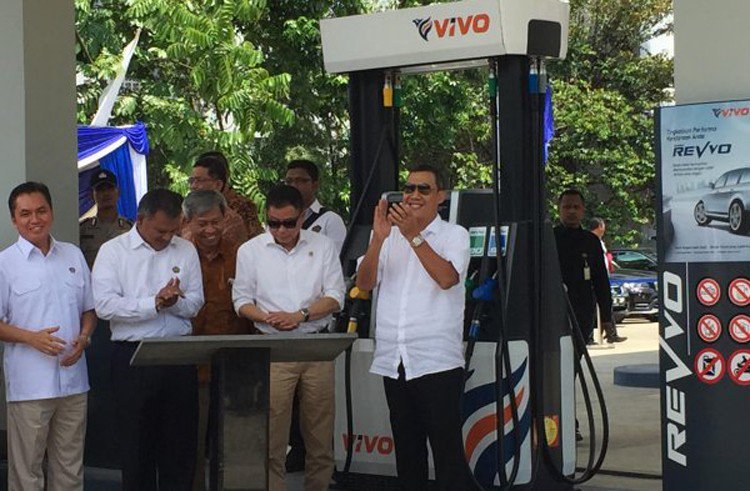 Vivo Energy, the retailer of Shell-branded fuel products, has emerged as the top oil marketer in Kenya. Vivo’s share of local petroleum sales volume rose to 17.6 per cent in the review period, up from 15.9 per cent the year before when it was ranked second

The rise of Vivo is linked to aggressive opening of new service stations. The company has in the past few years opened scores of fuel stations across the country including major towns such as Nairobi, Meru, Kisii and Thika

Vivo’s parent company, based in Amsterdam, says it will continue with the expansion of its retail network across Africa

The multinational said it opened a new service station every three days between 2015 and last year across its 10 markets in Africa. A wider footprint is seen as critical in driving sales of products like diesel, petroleum and kerosene.