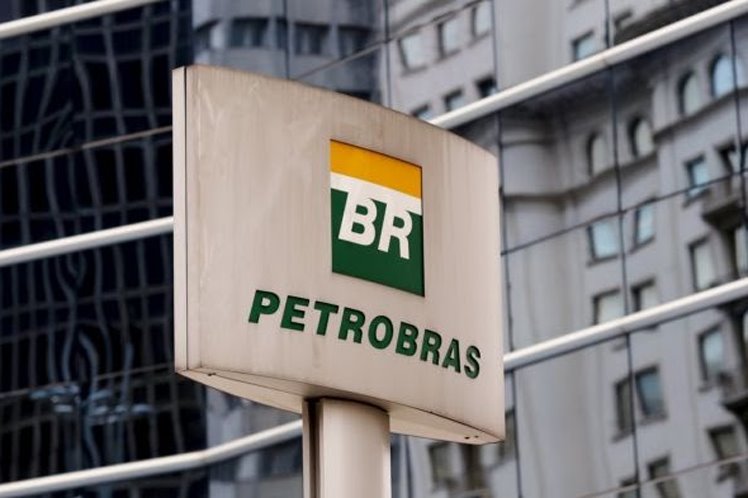 BP and Petrobras have signed a memorandum of understanding and committed to exploring potential joint commercial agreements in upstream, downstream, trading and across low carbon initiatives, inside and outside Brazil.

The alliance is also expected to include the transfer of technology, as well as joint training and research.

The move comes after the companies partnered in Brazil's most recent bidding rounds. BP and Petrobras currently partner in 16 exploration blocks in Brazil and are both members of the Oil & Gas Climate Initiative, a voluntary, CEO-led initiative which aims to lead the oil and gas industry response to climate change.

BP has been present in Brazil since 1957 and currently operates in lubricants and biofuels production, oil and natural gas exploration and production and the distribution of aviation and marine fuel. It is also a member of the Brazilian Institute of Oil, Gas and Biofuels which promotes the development of the national oil, gas and biofuels sector.

BP has been slower than rivals such as Shell and Total to take advantage of the opening up of the country's upstream industry in the last two years, particularly in the subsalt Santos basin, says Platts analyst Nick Coleman.

Brazil is set to hold a subsalt bid round on June 7, and there may be another subsalt round focused on the Saturna area this year, Petrobras has said, following a successful bid round at the end of March in which ExxonMobil was the main winner.