World’s largest oil producer Saudi Aramco is keen on venturing into fuel retailing in India, but it will only do so after the planned USD 44 billion refinery-cum-petrochemical complex in Maharashtra is ready to function.

The company has signed an agreement to pick up 50 per cent stake in the refinery project. 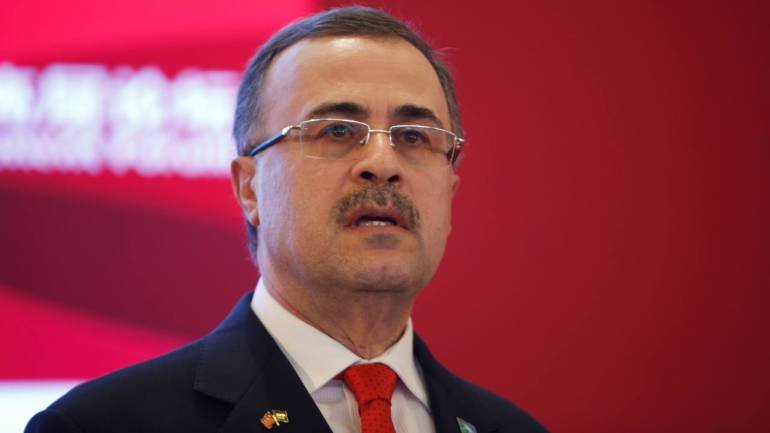 The company is also planning to pick a local partner for the retail venture to dilute some of its 50 per cent equity stake in the 60 million tonne-a-year refinery project.

Talking about the investment decision in India, Nasser said "Saudi Aramco is the only company that can undertake project of this scale. Around 1.2 million barrels per annum (60 million tonnes per annum) has never been undertaken at one time," he said, adding that the company had in the 1990s looked at investing in projects in India along with Royal Dutch Shell but they could not take off due to "political and legal issues".