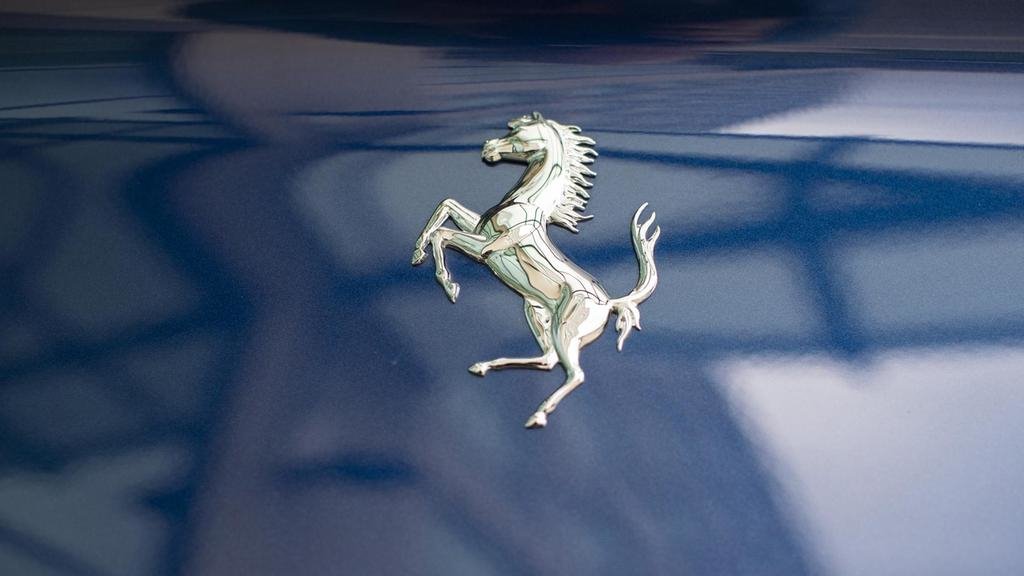 Two years ago, Sergio Marchionne dubbed the notion of a Ferrari that can run without the aggressive growl of its 12-cylinder engines “obscene.”

Mr Marchionne, Ferrari’s chief executive officer, says the supercar manufacturer has been quietly - very quietly - testing a petrol-electric hybrid car “you could run silently” at a track near its headquarters in the northern Italian town of Maranello.

While Ferrari has no plans to produce a full-electric car before 2022, the company is developing vehicles that will show “the full power of electrification,” Mr Marchionne said.

Next year, Ferrari will start offering the technology in a sports car, its first model that can run entirely on battery power for any significant distance. The hybrid engine will soon be an option on all new models, and from 2020 the car maker will use it as the sole drivetrain for its first 4x4, which Mr Marchionne says will be the fastest 4x4 on the market.

Mr Marchionne, long a sceptic about electric cars, is embracing hybrid technology as the shift away from combustion engines picks up speed.

In his final five-year business plan for the supercar maker before he retires, to be presented in September, Mr Marchionne will set a goal of doubling profits to €2 billion (Dh9.01bn) by 2022 - and new models with unconventional engines will play a big role in reaching that target.

Analysts expect Ferrari to boost annual production to almost 15,000 cars, from 9,000 last year. The expansion will focus on attracting wealthy customers who might not buy a screaming sports car that can top 200 miles per hour but would pay more than $300,000 for a distinctive luxury ride they can take to the office or on a weekend trip to the countryside.

Ferrari’s growing interest in electric motors mirrors the strategies of many of its high-performance rivals. Porsche next year plans to introduce its first all-electric sports car, a coupe called the Mission E. Aston Martin will start selling an electric version of the Rapide in 2019.

And Bentley in March introduced a hybrid version of its Bentayga 4x4 and says that by 2025 all its vehicles will offer some sort of electric drivetrain.

Since 2013, Ferrari has built about 700 LaFerraris, a supercar costing as much as $2.1 million that combines a pair of electric motors with a 12-cylinder petrol engine to boost acceleration (and in a pinch can travel a few hundred meters on batteries alone).

The technology, developed for Formula One racing, delivers 963 horsepower - more than any previous Ferrari model - while cutting fuel consumption by as much as 40 percent.

Mr Marchionne says the expansion beyond powerful sports cars isn’t a departure for Ferrari. The company currently sells the GT4 Lusso, a hatchback with a functional rear seat, and Mr Marchionne says he aims to expand his offerings of cars designed more for comfort than performance.

“Those are phenomenal cars,” Mr Marchionne said at the Geneva International Motor Show in March. “In the last 15 years we focused a lot more on the performance of sports cars. We need to rekindle our interest in the other side.”