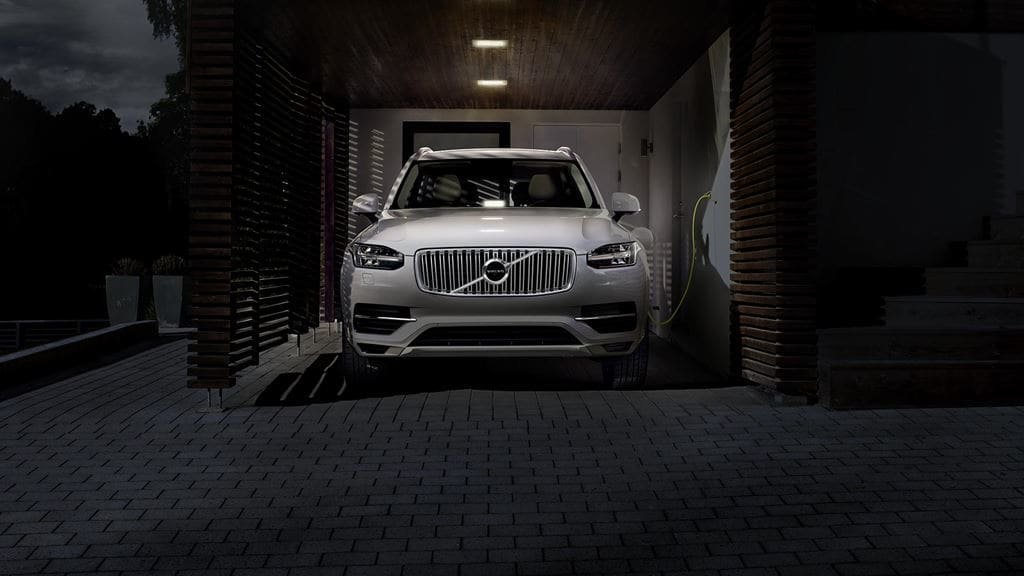 Swedish automaker Volvo Cars wants incentives for hybrid vehicles in India as it looks to expand its cleaner transport solutions in the country.

The automaker, which sells plug-in hybrid model XC 90 in India, is also seeking lower import duties in the country. “In order for us to do better business in India, incentive for electrified vehicles would be great,”said Volvo Cars Group Senior VP Paul Welander.

Commenting on high tax structure, Welander said India also needs to be competitive when it comes to import duties.

Citing examples of China and the US, he said such duties are much lower in other parts of the globe and India should also be “competitive”. Volvo Cars is also considering engine assembly line at its Bengaluru plant to reduce import duties, Welander said.

The current taxation system in the country does not provide for any benefit for hybrids and plug-in hybrids, he added. Under the current system, passenger vehicles (PVs) attract top GST rate of 28 per cent with cess ranging from 1 per cent on those less than four metres in length with petrol engine to 22 per cent on big SUVs which are longer than four metres.

Hybrid vehicles have an overall tax incidence of 43 per cent (28 per cent peak GST rate plus 15 per cent cess). “Going forward for us the clear path is electric but we are looking to get some understanding of the path for the future. So in our mind it is clear to take hybrid route to full electric vehicles,” Frump said.

Globally, Volvo Cars has announced that every vehicle it launches from 2019 will have an electric motor and is aiming to have one million electrified cars on roads by 2025.

The Indian government had last year said it plans to have 100 per cent electric vehicles in public transport and 40 per cent in personal mobility by 2030.

However, earlier this year it changed its stance and decided against formulating an electric vehicle (EV) policy saying technology should not be trapped by rules and regulations.