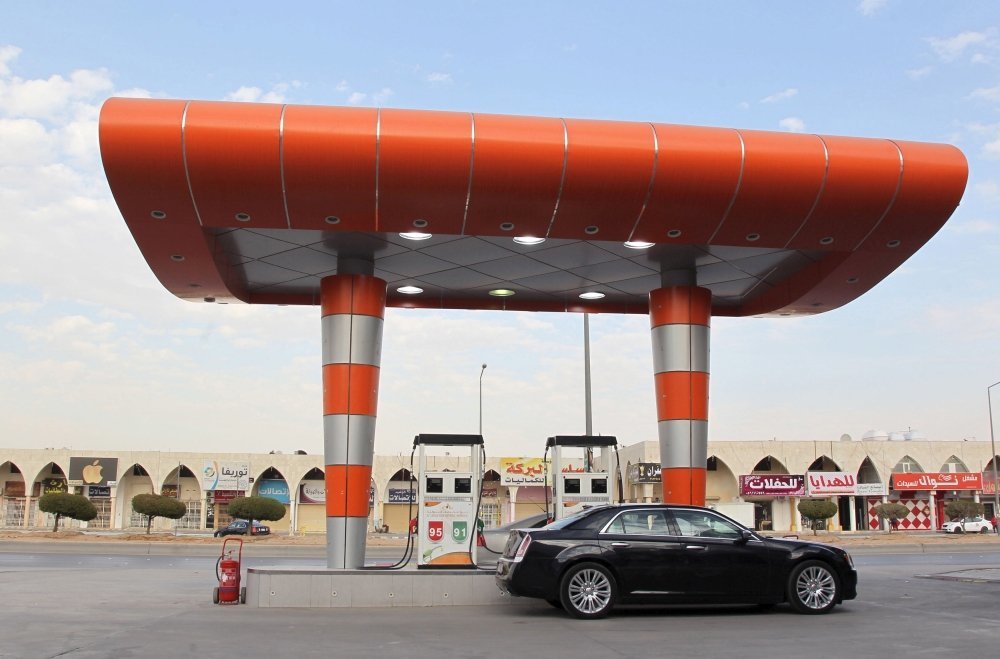 French oil and gas major Total said on Wednesday it was interested in Saudi Arabia's petrol station market and had signed a memorandum of understanding (MoU) with state energy giant Saudi Aramco to look at options.

The MoU was signed on April 10 during a visit by Saudi Crown Prince Mohammed bin Salman to Paris, a spokesman said, a trip that saw the signing of preliminary agreements with French companies including Total worth about $12 billion.

The spokesman declined to give further details.

Total and Aramco are considering the joint acquisition of petrol station operators in Saudi Arabia, two sources familiar with the matter told Reuters.

One of the sources said a deal worth between 2 billion and 3 billion riyal ($533 million to $800 million) was being discussed.

Aramco did not immediately respond to a Reuters request for comment.