The shock deal was revealed on Saturday and immediately triggered fears of thousands of job losses. The pair have a combined workforce of 360,000 people and the merged company would leapfrog Tesco to become the UK’s biggest private sector employer

Joe Clarke, the acting national officer of the United union, described the deal as an “absolute shocker” with “implications for tens of thousands of jobs”. Staff were in “utter disarray”, he said, adding: “Staff are already facing uncertainty through restructuring and changes to contracts at [Sainsbury’s]. Sainsbury’s bosses need to give workers clarity over what the future could hold and assurances over jobs as matter of urgency." 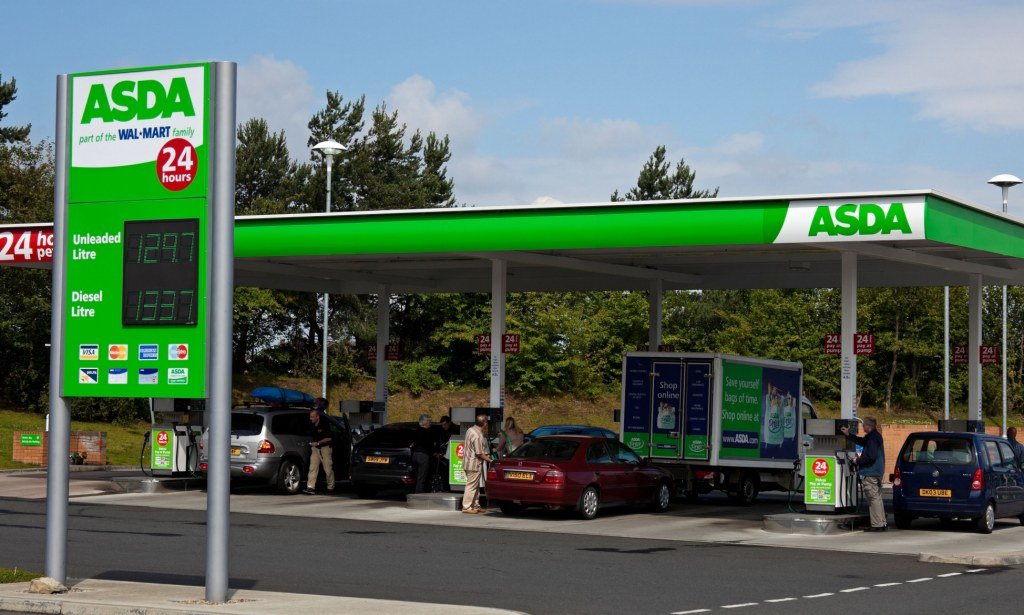 A merger of the UK’s second and third largest retailers raises huge competition concerns, with industry insiders saying the tie-up would effectively create a “duopoly”, as the enlarged Sainsbury’s and Tesco would control nearly 60% of the UK grocery retail market. The deal will trigger a major retail competition inquiry, the likes of which has not seen since Morrisons moved on Safeway in 2003

Vince Cable, the UK's Liberal Democrat leader, said the proposed merger could create “even more concentrated local monopolies” and challenged Andrew Tyrie, the incoming boss of the Competition and Markets Authority regulator, to reverse a history of “spineless” inquiries

“This is an early test for Andrew Tyrie and an important one,” Cable said. “The CMA really needs to show some teeth after previously being soft in its remedies in the audit, banking and energy sectors.”

Last year, the CMA waved through Tesco’s £3.7bn takeover of cash-and-carry group Booker despite warning by rivals it could drive them out of business