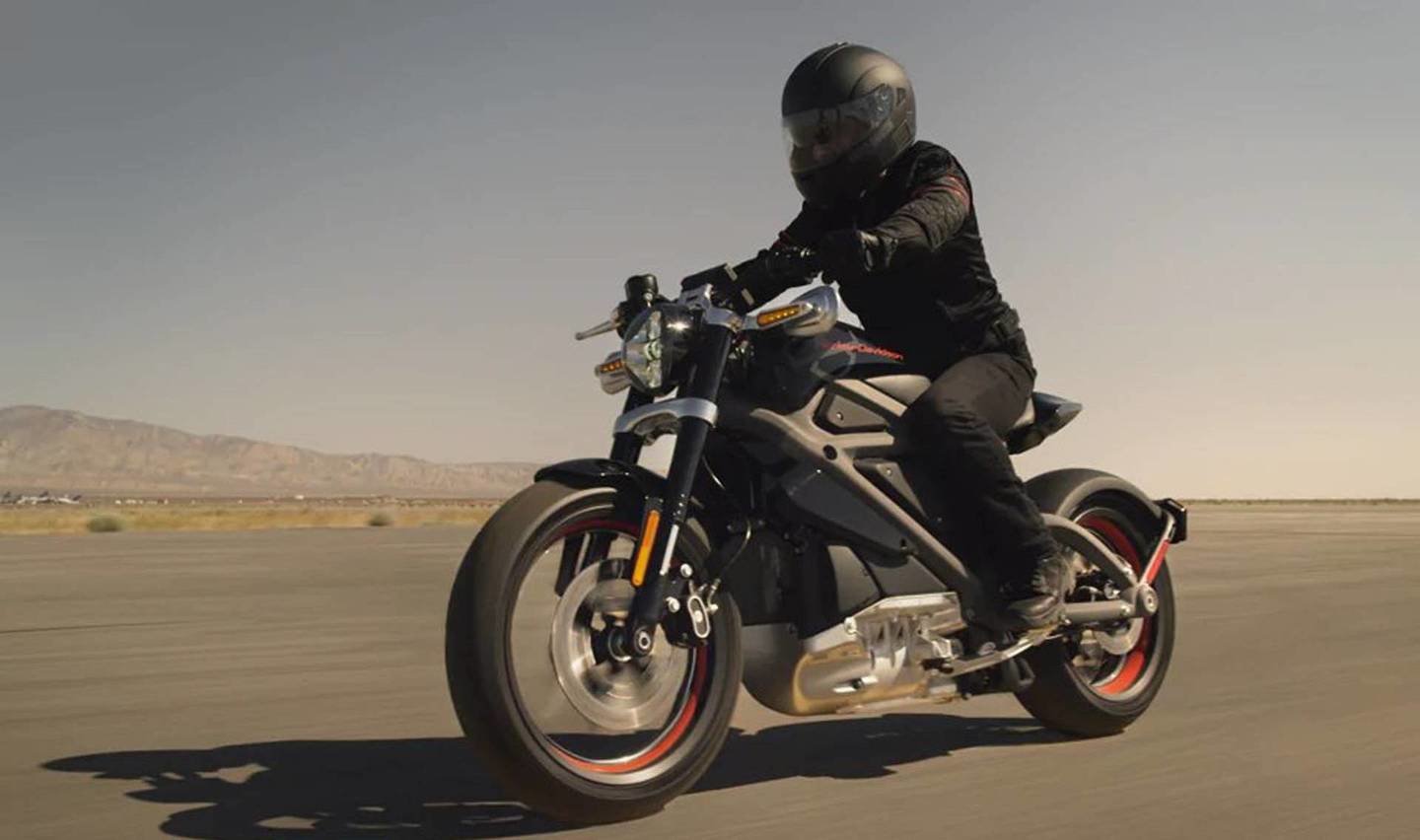 Normally motorcycle companies like to keep their plans for future products under wraps. However, Harley-Davidson isn’t in a normal position right now. The iconic American brand finds itself with slumping sales, especially in its home market.

H-D has fallen behind in marketing its traditionally old-school motorcycles to a younger crowd who can’t get excited about paying a premium price for a bike that looks just like the one their dads rode when they were kids. Part of Harley’s solution to this problem is bringing an electric motorcycle to production.

In a recent interview with The Street, Levatich confirmed that Harley-Davidson is on track with its electrification goal. “We are progressing to that plan and we are excited about that product.

We continue to see electric vehicles as a tremendous opportunity,” Levatich told The Street when asked about the electric bike. “These motorcycles are easier to ride than bicycles, they lend themselves to urban environments where our product is maybe less targeted or less suited.

The bit about it being easy to ride and intended for urban areas makes it sound like it will be pretty small. Normally, Harley-Davidson’s idea of an “urban” motorcycle is taking a cruiser like the Sportster and repackaging it as a Roadster. The electric bike, however, will undoubtedly be built on a dedicated platform and could be a more radical departure from Harley’s bread and butter than initially thought.

It’s nice to get a reaffirmation that this plan is still on track because I was firmly in the “I’ll believe it when I see it” camp when this news first came out earlier this year. If Harley-Davidson can pull this off with the right product, the right marketing, and the right execution, it could give H-D the turnaround it needs.