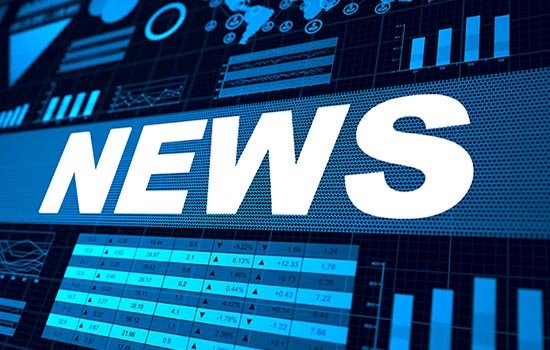 Petrol forecourt values reached a new peak last year thanks to strong demand from private equity buyers and a lack of supply, according to Barber Wadlow’s 2018 Forecourt Property Market Update.

Values rose 6% in 2017, which means that a site worth £750,000 in 2011 – when the market bottomed out after the financial crisis – is now worth £1.3m. “Valuation appreciation has been driven by private equity investment, strong trading conditions and a lack of supply of available sites,” says Adam Wadlow, a director at Barber Wadlow.

The report notes that the number of mergers and acquisitions increased over the past three years, with 26% of the top 50 independent retailers selling out in that period. In 2017, leading operators such as Applegreen and Euro Garages acquired 10 forecourt retail groups (76 sites in total) and since the end of the year, Motor Fuel Group has announced the acquisition of MRH.

“The dust will need to settle on this transaction, but it is likely to change the dynamic of merger and acquisition activity, given that both operators have been responsible for circa 60% of all fuel retail group transactions over the past three years,” says Wadlow.

M&A activity accounted for a significant portion of the total number of operational sites that changed hands last year. An estimated 170 sites were sold, down 15% year on year and the lowest number since 2012. Deal volumes were constrained due to a lack of supply as the major oil companies have largely stopped selling sites.

The bulk of the forecourt market is made up of owner-operators. However, following a number of sale-and-leaseback deals, there is a small investment market that has proved attractive recently because of the long leases on offer and the strong financial status of the tenants.

Investment deal volumes in 2017 totalled £75m – up 39% on 2016 levels – with prime yields dipping below 5% on a couple of occasions. The forecourt market “continues to become more mainstream” with institutional investors, including Knight Frank IM, AXA and AEW, completing deals last year, says Wadlow.