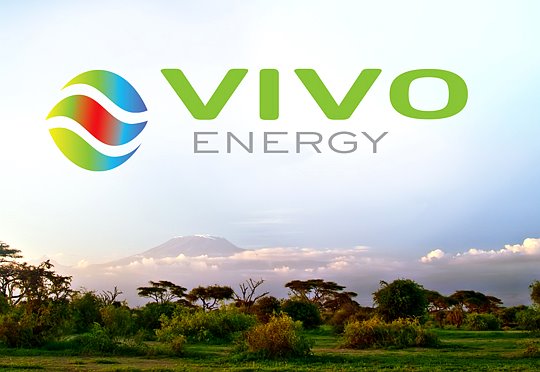 Vivo Energy has closed the book on what will be the biggest Africa-focused initial public offering since 2005 in a flotation that values the petrol station and retail chain at slightly more than £2bn.

The listing breaks a drought of African-focused IPOs and is the first significant float since Seplat, a Nigerian oil and gas group, raised $500m in 2014 in a London-Lagos offering.Barring last-minute hitches, Vivo will start conditional trading on the London Stock Exchange on Friday.

The listing of about 30 per cent of the company will be priced at 165p a share and should raise £650m or more, roughly the same as the amount raised by Telecom Egypt in 2005. There had been some nervousness ahead of the float after other Africa-related IPOs, including that of Helios Towers, a mobile phone tower operator, were pulled.

Vitol Group, the oil trader that owns 55 per cent of Vivo, this month also abandoned the proposed listing of Varo, a European refiner and petrol station operator. At the time, Christian Chammas, chief executive of Vivo Energy, argued that Vivo was a different proposition because it offered investors exposure to a diverse portfolio of fast-growing African countries with expanding urban populations.

People close to the deal said that investor appetite was strong and the listing was more than two times subscribed. The transaction could unlock other African-focused IPOs that had been waiting until a company successfully tested the market.