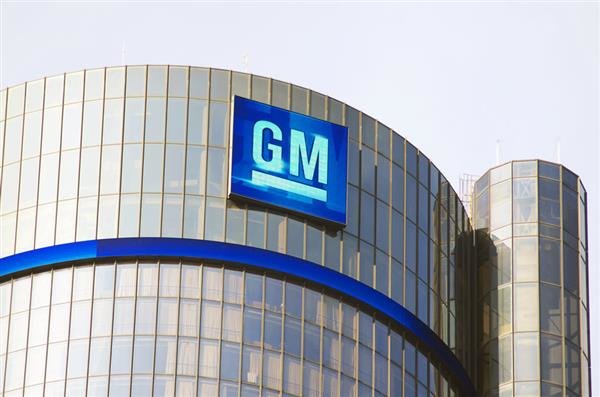 Automotive giant General Motors has partnered with 3D software expert Autodesk in order to create 3D printed parts for new cars. The manufacturer is looking to develop a new line of alternative energy vehicles in the upcoming years, and 3D printing will be used in order to fabricate more lightweight parts for the new cars, in a more cost-effective way.

The company’s eventual goal is to have 20 new alternative energy cars added to its product lineup by 2023. With the use of fossil fuels and carbon emissions being linked to climate change, alternative ways of powering cars are increasingly being sought out across the industry, and General Motors is hoping to ride the wave of these changes.

Advances in manufacturing technology have made new developments progressively more feasible and cost-effective for production, and Chief Executive Mary Barra has made a bold promise to General Motors investors that the Detroit-based manufacturer will be making money from the sale of electric cars by 2021.

The electric cars will be powered from fuel cells or batteries that can be charged at dedicated power points, much like filling stations. The new designs for GM’s electric car range will require a whole host of new parts, and 3D printing technology will prove useful as a way to get these pioneering designs to the production phase.

The key will be to produce parts that are as light as possible to maximize fuel efficiency, as well as implementing new production methods in a way that is affordable for the company. 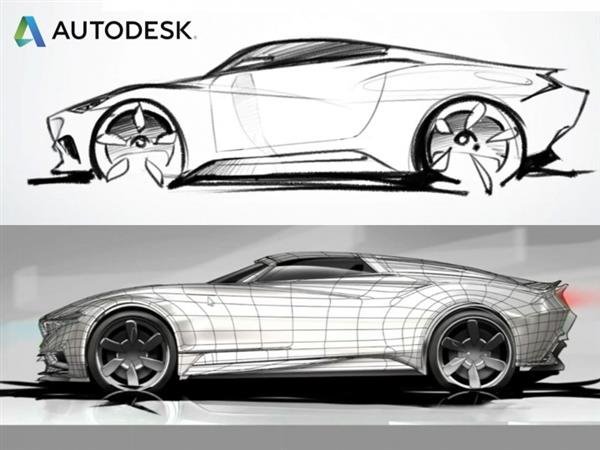 The two companies made use of cloud computing and artificial intelligence-based algorithms in order to rapidly explore multiple permutations of a part design, before settling on the optimal structure.

With the use of conventional manufacturing methods, a part like this would have required eight different components, sourced from several suppliers. With this new system, the visually-striking seat bracket was made up of just one part, fabricated directly from the digital 3D model.

This method has made it 40 percent lighter and 20 percent stronger than it would otherwise have been, with joints and fixtures increasing the total weight and adding to the number of weak points.

GM’s director of additive design and manufacturing, Kevin Quinn, has predicted that 3D printed parts will be appearing in the company’s high-end motorsports vehicles by sometime next year. Repeatability and robustness are currently the main issues that are holding the technology back from final-phase production applications on a larger scale.

Within five years, GM is hoping to produce thousands or even tens of thousands of parts for mass production, as the technology continues to improve. "That is our panacea," said Quinn. "That’s what we want to get to."

Other automotive manufacturers, such as BMW and GM’s major U.S. competitor Ford, have been taking advantage of what 3D printing has to offer, with 3D printed tools and 3D printed prototypes becoming increasingly widespread. Ford is now in the process of testing lightweight 3D printed parts for mass production.