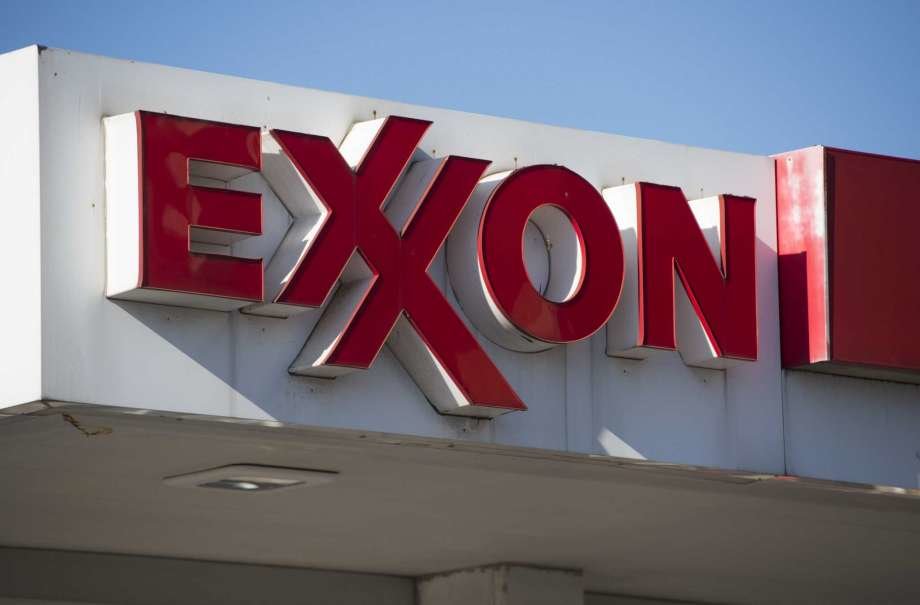 Exxon Mobil Corp. agreed to sell a refinery and three fuel terminals in Italy to Algeria, as the OPEC member seeks to cut fuel imports by refining its own crude.

Esso Italiana Srl, a unit of Exxon Mobil in Italy, signed an agreement for the sale of its Augusta refinery in Sicily to Algerian state energy producer Sonatrach, according to an emailed statement from Esso. It's also selling three fuel terminals in Augusta, Palermo and Naples and related pipelines to Sonatrach.

The terminals will enable Sonatrach to ship Algerian crude to the Augusta refinery and send oil products back to Algeria after refining, Omar Maaliou, general manager of the company's marketing department, said in an interview. Neither Maaliou nor the Esso statement gave details of the sale's value.

Algeria, which depends heavily on oil natural and gas exports, has struggled to trim its fuel imports and narrow a budget deficit that ballooned to more than 15 percent of gross domestic product after crude prices began plunging in 2014.