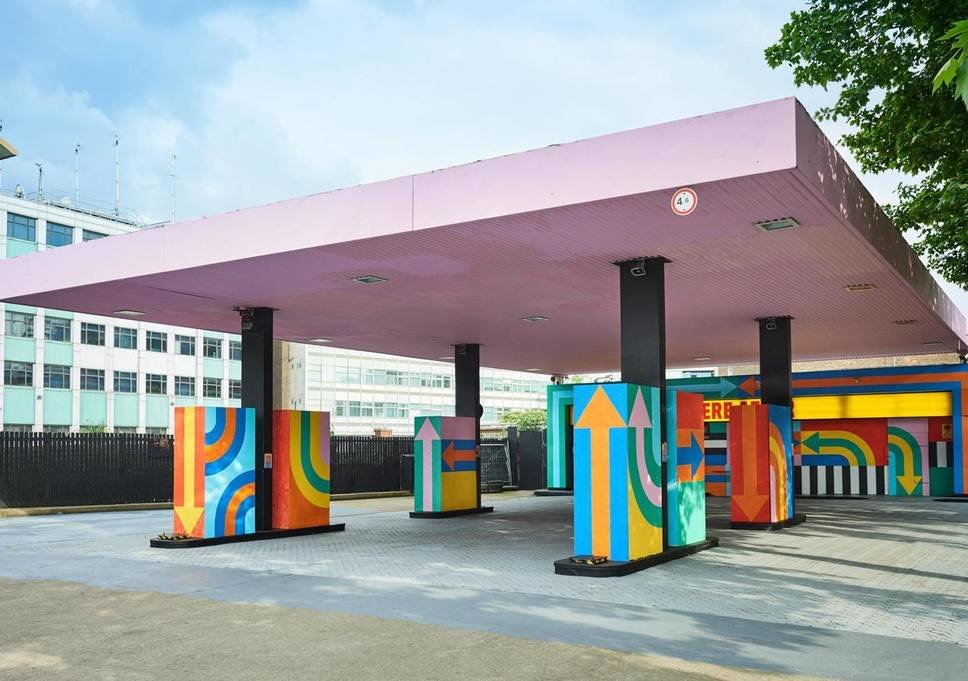 A disused petrol station is being transformed into a contemporary art gallery as part of the multi-million pound regeneration of White City.

Staff from Elephant Magazine will curate a series of shows in the building, renamed Elephant West, when it opens in Autumn including film screenings and dance performances.

Robert Shore, the art magazine’s creative director, said: “Elephant’s tagline is ‘Life Through Art’ and, in keeping with that, the work produced at Elephant West will resonate with the concerns of the wider world rather than the narrower interests of the ‘art world’. Elephant West will turn ordinary life into cutting-edge art.”