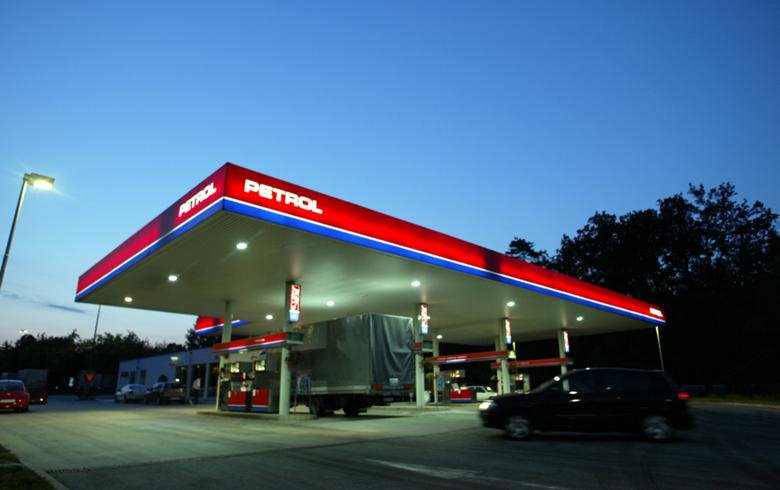 Slovenian energy group Petrol said it has completed the disposal of its shareholding interest in Krsko-based electricity and gas trading group GEN-I, a transaction launched in 2016.

Petrol's wholly-owned subsidiary IGES has concluded the second stage of the transaction to dispose of GEN-I shareholding after receiving payment for the last part of the purchase price on Tuesday.

Petrol owned 50% of GEN-I through its wholly-owned subsidiary IG Energetski Sistemi (IGES). The other half of the share capital is held by Slovenian state-owned power utility Gen Energija.