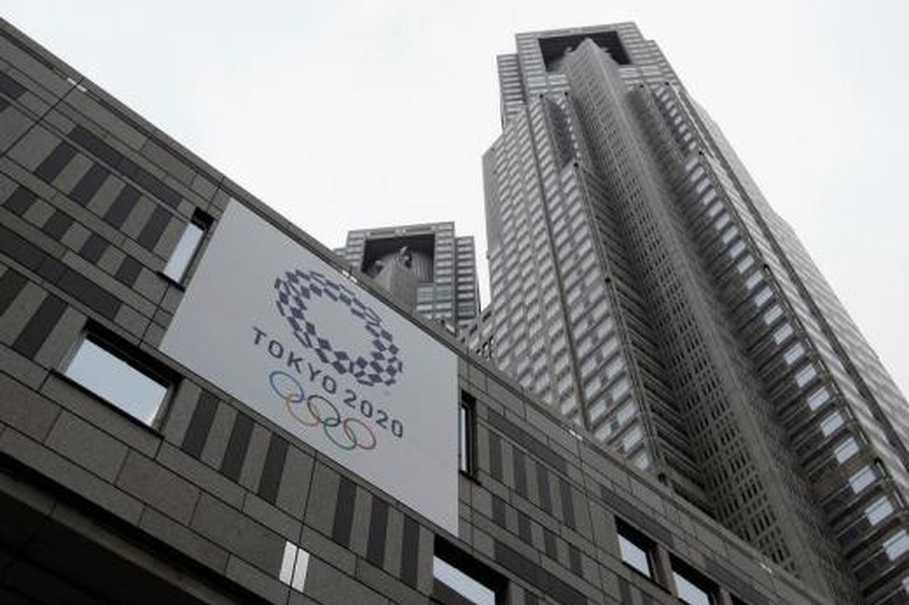 Australian gas could find a big new outlet in its traditional top export market, Japan, as the country pushes to switch to clean hydrogen fuel, the chief executive of Woodside Petroleum said.

Woodside chief executive Peter Coleman said the opportunity was "huge" beyond 2030, by when he expected hydrogen fuel to be in production in large volumes worldwide, for fuel cells that could power cars and factories.

Japan is pushing to power the Tokyo Olympics in 2020 with hydrogen, as part of a long term drive towards a hydrogen economy. Japanese firms are working on pilot projects in Norway and Australia to produce hydrogen fuel using wind power and coal.

For Woodside the opportunity would be to use gas it produces off Western Australia to convert to ammonia and then liquid hydrogen to export to Japan. It makes more sense to produce hydrogen in Australia and then ship it, rather than sending liquefied natural gas (LNG) to Japan to make hydrogen as the production process requires a lot of energy, which Japan is short on, Coleman said.

Woodside is looking to tap the abundant sunshine in Western Australia's Pilbara region for the energy needed to release hydrogen from methane. As a first step, the company is considering switching its North West Shelf LNG plant to be powered by solar energy and batteries, instead of gas, which Coleman estimated would cost hundreds of millions of dollars.

That would be justifiable once Australia's oldest and largest LNG plant secures gas supply to keep operating beyond 2025. "It makes economic sense to do it," Coleman told reporters. The switch would free up more gas for sale and would also have environmental benefits, as 70 percent of the plant's carbon emissions currently come from burning gas for power and running compressors.

About 7 percent of gas produced for the North West Shelf plant is used to generate power and run compressors at the plant. The main byproduct from producing hydrogen from gas would be carbon, which Woodside could decide to bury or use for other purposes such as carbon fiber, Coleman said.