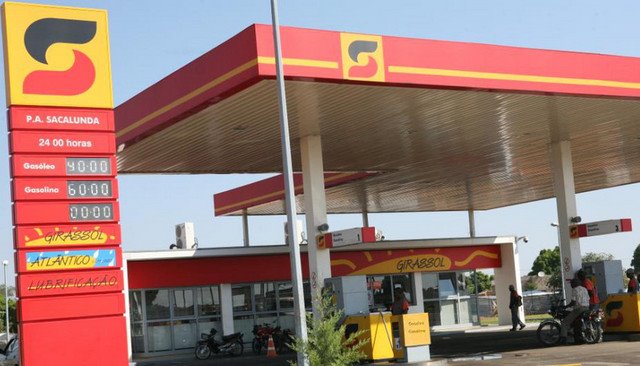 The two companies signed a risk-service agreement for the exploration license of deep-water Block 48, which Total will operate. The companies each hold a 50% stake in the block, located offshore Angola.

They also signed a framework agreement for a future joint venture to develop a network of service stations in Angola.