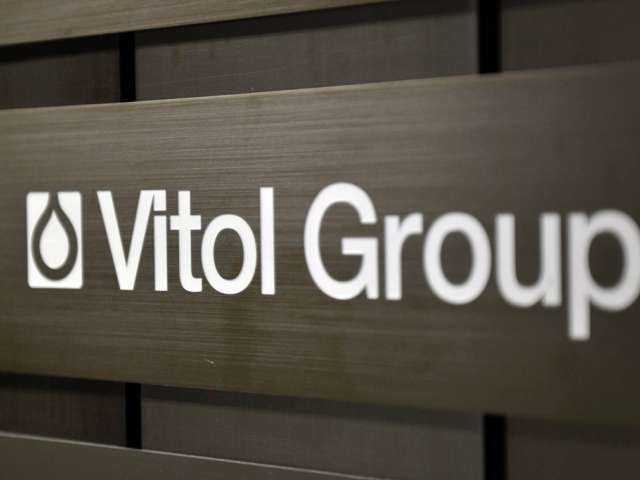 Global energy trader Vitol and its partners plan to float their Australian Viva Energy business, potentially worth nearly A$5 billion ($3.8 billion), in July, three people familiar with the transaction said on Tuesday.

The owners want to sell up to 60 per cent of the refinery, fuel supply and petrol stations business, in what would be Australia's biggest initial public offering since the government's float of Medibank Private in 2014.

They expect to fetch up to A$3 billion ($2.3 billion) from the sale, based on an earnings multiple in line with rival Caltex Australia on earnings before interest, tax, depreciation and amortisation (Ebitda) of A$650 million.

The planned IPO comes amid a shake-up in Australia's petrol retailing industry, with Caltex scrapping its franchise model and taking over petrol station operations, but it was not immediately clear why Vitol and its partners are launching their stake sale this year, or what they plan to do with the funds.

Analysts will be briefing investors starting this week on Viva's plans.

Viva has appointed Bank of America Merrill Lynch, Deutsche and UBS to run the IPO, four people said. The four sources cannot be identified because they are subject to confidentiality until the prospectus is released. The three banks and Viva declined to comment. The float plan was first reported by the Australian Financial Review.

An e-mail and phone call to a Vitol spokeswoman in London did not receive an immediate response. Viva Energy was built from Shell's RDSa.L former refinery and petrol station business in Australia, which Vitol bought for $2.6 billion in 2014. Vitol's co-owners include Abu Dhabi Investment Corp.

Viva supplies around a quarter of Australia's fuel, partly from the Geelong refinery near Melbourne, with import terminals, and about 1,000 Shell-branded petrol stations, with convenience stores run by Wesfarmers' Coles arm.

The company spun off the petrol station sites in 2016 into a property trust. Viva Energy REIT units have fallen from an issue price of A$2.20 in August 2016 to A$2.05, valuing the property trust at A$1.5 billion.

The move to list Viva Energy follows Vitol's float of its African venture Vivo Energy in London, which debuted with a valuation of nearly 2 billion pounds ($2.7 billion) in early May.

Vitol and its partners, however, scrapped an IPO of their European oil products venture, Varo Energy, in April, citing poor market conditions at the time.