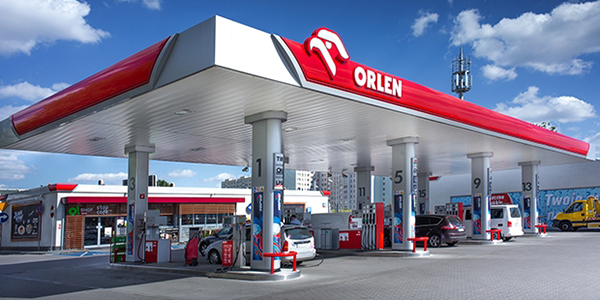 The Polish oil company is planning to fit a total of 150 fuel stations in urban areas and on the main transit routes in Poland with charging stations for EVs. A year ago, the first rumors about the plan were heard.

In the first stage, 50 fast charging stations with capacities up to 50 kW will be installed. Four vehicles can be charged simultaneously at a charging station. Details to the exact locations have not been released so far.

Orlen see a lot of potential for growth in the EV scene, and is planning to reach a national “first-mover” position in the sector with this investment. They are also represented internationally through subsidiaries, such as Germany’s Star fuel stations.

Electric mobility is also not new to the company: just in the last year, the first hydrogen fueling station was set up near Mühlheim in Germany, and two Tesla superchargers were installed in 2015.