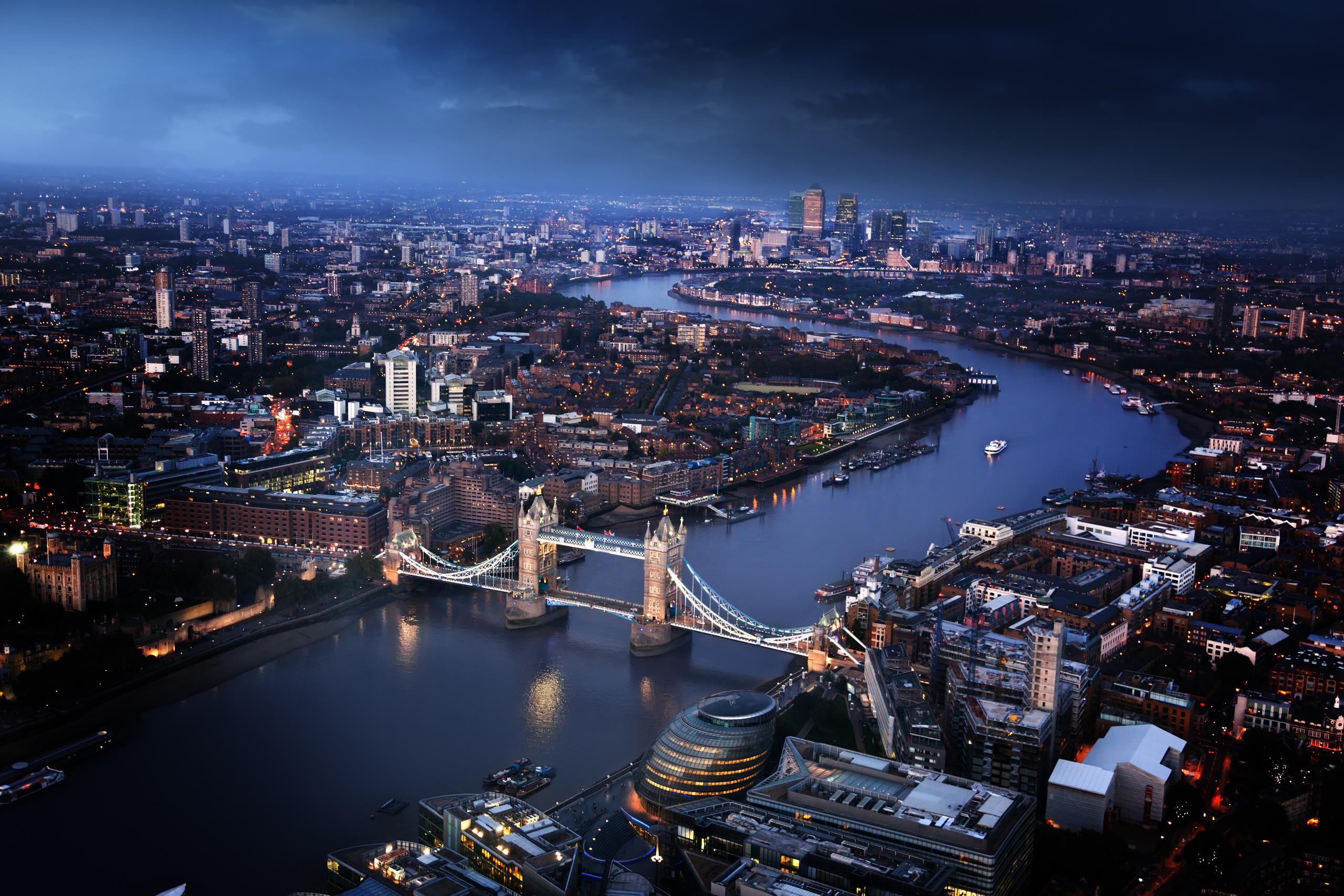 The mayor of London Sadiq Khan is set to launch a new taskforce today, dedicated to expanding London’s available infrastructure for electric vehicles and encouraging take-up of eco-friendly transport.

Representatives from 16 organisations, including UK Power Networks, the British Retail Consortium and the RAC Foundation will be joining the taskforce, with its work to be outlined over the summer and a shared delivery plan to be published next year.

Those involved in the taskforce will work alongside London boroughs and government to redouble efforts on installing rapid charging points across the city, and reducing the usage of diesel cars as part of London’s new Toxicity Charge (T-charge) on older vehicles.

Christina Calderato, Transport for London's Head of Delivery Planning, said: “We are committed to making London a zero-emission city and this taskforce is an important step in achieving that. We are installing rapid charging points across London, only licensing zero emission capable taxis and by 2020 all single decker buses will be zero emission.

“However, we recognise more can be done and we are working hard with boroughs and the private sector to ensure London has the infrastructure needed to become an electric city.” So far Transport for London and the mayor’s Office has rolled out 104 rapid charging points, with 150 to be installed by the end of 2018, and around 2,000 standard charge points.

Khan hopes that the private partnerships that come about as a result of the taskforce will boost these numbers, saying that “we cannot do this alone”.

He continued: “We’ve received huge support for this new taskforce, showing it is not just an environment or transport issue but one that is vital to the future of our city, and organisations across all sectors are stepping up and accepting they have a part to play.”