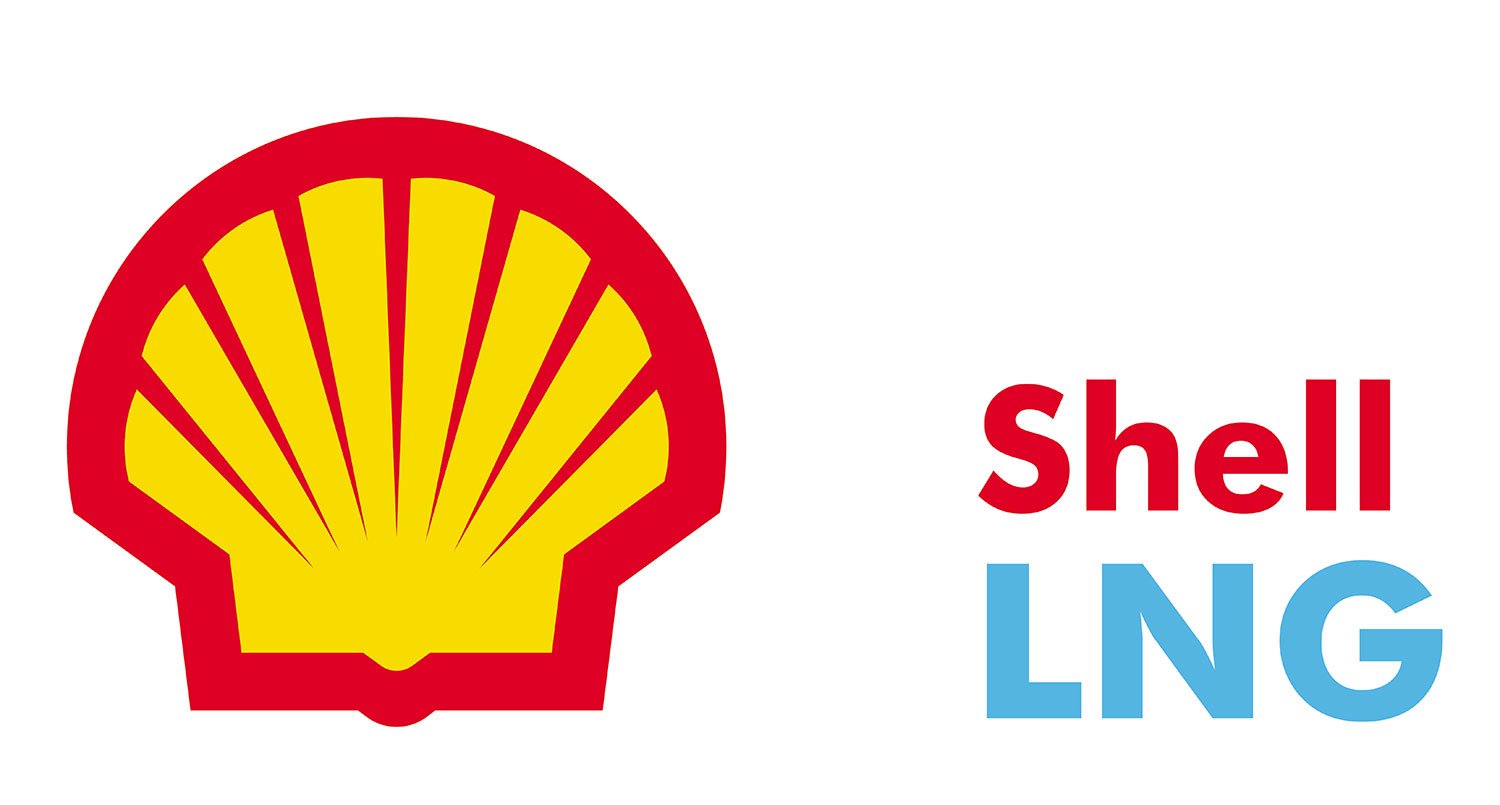 Shell has opened its first Belgian LNG (Liquefied Natural Gas) station in Herstal, Liège. Catering to trucks, the station is located near the three-border point at the E313, a key route for international road freight. The new station has a capacity of 3.5 KT of LNG and can supply 150 trucks with LNG daily. Shell now has 8 LNG filling stations in Europe with plans for more.

“LNG fuel is an important option for transport companies,” says Laurent Charlot, Commercial Director, Shell Belgium. “Shell is committed to thriving throughout the energy transition and LNG will play an increasing role in the energy mix.

We expect demand for LNG to grow and continue to work with truck manufacturers, customers and policymakers to promote the use of LNG as a cleaner-burning and more affordable transport fuel. The station in Herstal is an important step in the further expansion of our network of LNG stations in Europe.”

Shell sees a mosaic of fuels and engines developing for road transport and believes LNG has a significant role to play as a solution for heavy-duty vehicles. Road transport companies are increasingly choosing LNG fuel as it offers both financial and environmental benefits in comparison to conventional diesel.

Shell already has 7 LNG stations in the Netherlands and intends to open further LNG stations in Europe over the next 12 months with more than 200,000 heavy-duty trucks and buses using LNG.