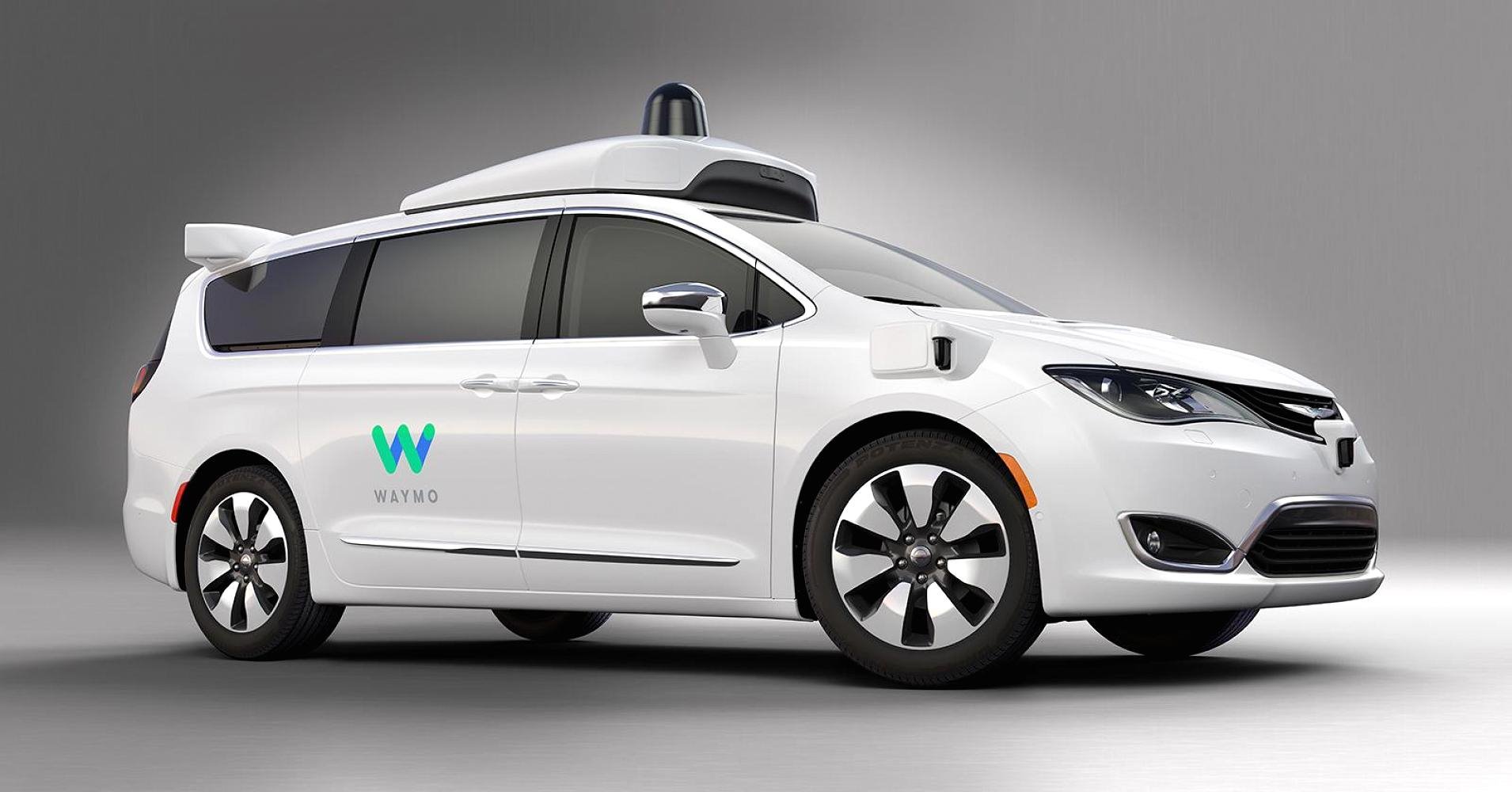 Waymo, The mobility services company is expanding its partnership with Fiat Chrysler in a deal that may include licensing Waymo's technology and services so they can be incorporated in FCA vehicles. Waymo, formerly known as the Google self-driving car project, is preparing to roll out more than 62,000 autonomous Chrysler Pacifica hybrid minivans.

The mobility services company is expanding its partnership with Fiat Chrysler in a deal that may include licensing Waymo's technology and services so they can be incorporated in FCA vehicles.

"FCA is committed to bringing self-driving technology to our customers in a manner that is safe, efficient and realistic," said Sergio Marchionne, chief executive officer of Fiat Chrysler Automobiles. Waymo CEO John Krafcik added, "We're excited to deepen our relationship with FCA that will support the launch of our driverless service, and explore future products that support Waymo's mission."

For Waymo, the expanded partnership comes as it prepares to launch an autonomous ride-hailing service in the U.S. later this year. That service is expected to feature Chrysler Pacifica hybrid minivans that have been modified to incorporate Waymo's autonomous vehicle technology. Waymo will launch that program in the Phoenix area later this year. After that, it will be expanded in the San Francisco Bay area.

Waymo is currently testing its autonomous drive technology in 600 Modified Chrysler Pacifica hybrid minivans, most in California and Arizona. Fiat Chrysler and Marchionne have been criticized for not investing more money and effort into developing self-driving vehicles.

Marchionne has defended his strategy by pointing out automakers are investing billions of dollars in technology that may eventually be commoditized and offered by a number of tech and mobility service companies.