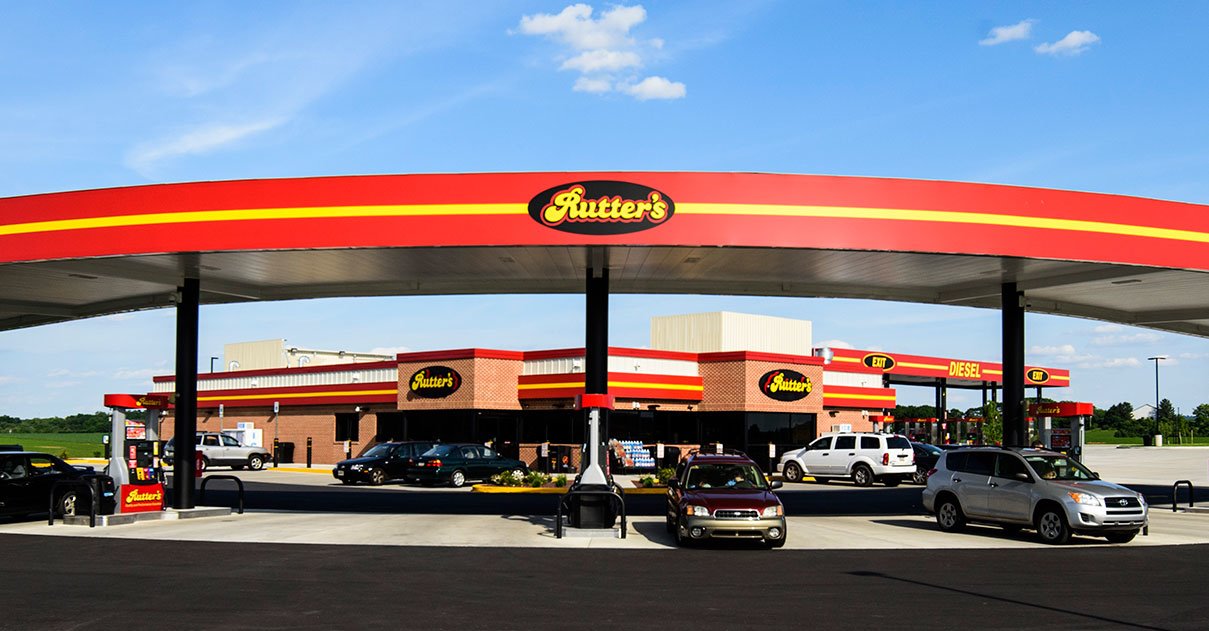 Rutter’s is adding E15, the 15% ethanol gasoline blend, to its forecourt offer. The chain will sell E15 at seven sites in Pennsylvania and its newest markets in West Virginia and Maryland.

“At Rutter’s we take pride in in giving our customers the best choices whether in-store or at the fuel pump, and we’re excited to be expanding our offerings with E15,” said Scott Hartman, president and CEO of Rutter’s.

“The success of Prime the Pump in opening the marketplace for E15 has opened the doors for more and more innovative retailers to offer their customers the E15 choice,” said Emily Skor, CEO of Growth Energy, Washington, D.C.

“We are proud to welcome Rutter’s to the ever-growing E15 retailer family and look forward to giving even more American drivers an engine smart and earth kind fuel choice with cleaner burning E15.”

Rutter’s adds E15 as the Trump administration was set to announce a proposal this week to reform the Renewable Fuel Standard. Bloomberg reported that the proposal, meant to be a compromise that recognized the requests of both refiners and ethanol and corn industry supporters, may let refiners apply Renewable Identification Numbers (RINs) from exported biofuels to domestic blending quotas.

It would also formalize the year-round sale of E15, a process that could span months as it works its way through the rulemaking process at the U.S. Environmental Protection Agency.

Rutter's has more than 60 c-stores in central Pennsylvania. The company ranked No. 92 on CSP's 2017 Top 202 list of the largest chains in the United States.