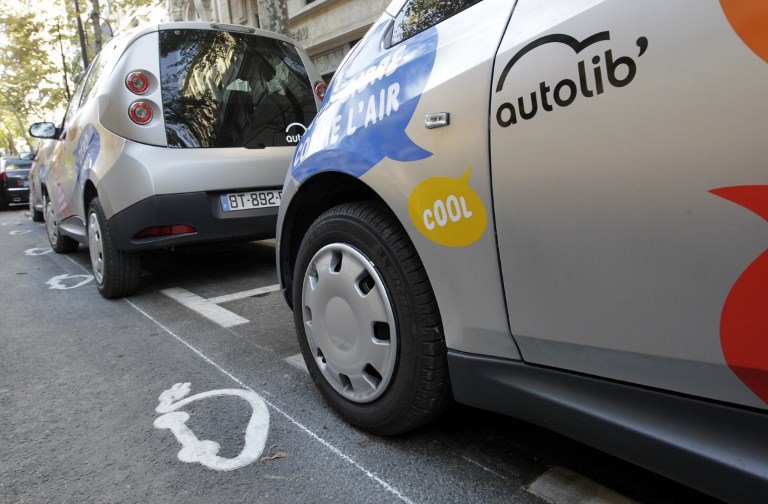 Autolib, launched in 2011, was not supposed to cost taxpayers anything. If anything, Bolloré originally expected to make €56 million profits by 2023, by 2016, the number of Autolib subscribers continued to grow and reached a peak of 110,000. But by the end of 2017, however, that number fell to 102,000 subscribers.

Nicolas Louvet, director of 6-t, a research office specialized in urban mobility, told AFP that he believes Autolib' was partly a victim of its success, because the 4,000 electric vehicles made available on public roads were snapped up by users which meant others were left frustrated when they were not able to find a car available.

"Today, we are in a pattern of both decline in the number of users and decline in the number of rentals, and it is not clear how it can go up," Louvet said at the end of 2017. Another explanation for the drop in subscribers lies in the state of the self-service cars which can sometimes be found dirty, damaged and increasingly used by homeless people to sleep in.

The Autolib are often "in a rather pitiful state, because they are poorly maintained by the users", said Louvet and the customers "are disappointed by more and more dirty vehicles."

In the contract negotiated in 2001, Bolloré is only required to cover the costs of losses of up to €60 million. Beyond that, Paris and the municipalities of Ile-de-France must pay, according to Capital, a monthly French magazine covering economics.

The Bolloré group, however, is being accused by the SAVM union (Autolib' Velib' Métropole), responsible for monitoring the public service delegation entrusted to Bolloré, of unjustly over charging French authorities.

Both parties have been in talks but there is no sign of a solution and the dispute may be settled in court. But with so much debt hanging over it the future does not look bright for the Autolib service.