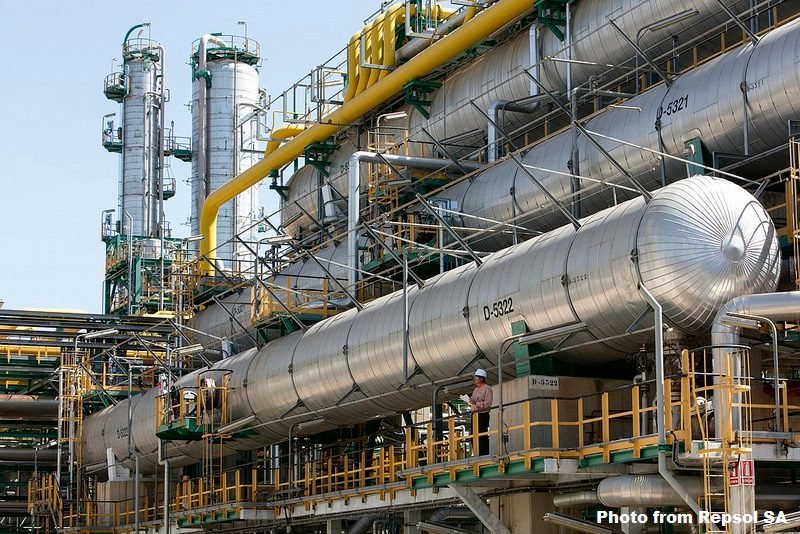 Repsol, the Spanish energy major, is teaming up with Google to deploy the technology group’s big data and artificial intelligence tools across its refineries, in the latest sign of oil companies turning to Silicon Valley to cut costs and boost margins.

Energy companies have been forced to reduce spending since the 2014 oil price crash, often using new technologies to become more efficient and, increasingly, to improve revenues. Such moves will be critical as oil and gas giants confront a global shift towards cleaner fuels, meaning traditional players will need to become more profitable to compete.

Repsol will use Cloud ML, Google’s machine learning tool, to optimise the performance of its 120,000 barrel-a-day Tarragona oil refinery on the east coast of Spain, near Barcelona. A refinery is made up of multiple divisions, including the unit that distils crude into various components to be processed into fuels such as gasoline and diesel and the entity that converts heavy residual oils into lighter, more valuable products.

Google’s technology will be used to analyse hundreds of variables that measure pressure, temperature, flows and processing rates among other functions for each unit at Tarragona. Repsol hopes this will boost margins by 30 cents per barrel at the facility and plans to roll out the technologies across its five other refineries.

Energy companies are increasingly looking to use the type of analytics often employed by companies such as Google and Amazon for consumer data across their operations, from boosting the performance of drilling rigs to helping to deliver greater returns from refineries.

“Until very recently, [oil and gas] companies have not had the tools or the capabilities needed to operate these assets at their maximum capacity,” McKinsey, the professional services firm, said in a recent report. “Analytics tools and techniques have advanced far and fast.”

The company’s downstream business, which includes refining, marketing and distribution, generated operating income of €558m between January and March, lower than the €663m in the same quarter last year, partly attributable to lower margins as oil prices rose.

Repsol says using AI across all of its refineries could lead to $100m in additional revenue per year for its downstream business. María Victoria Zingoni, Repsol’s executive managing director of downstream, said AI has only been applied to about 30 variables in a refinery but this will be increased to 400.

“This is part of a much larger project to improve industrial processes across the company,” she said. Energy consultants and analysts have forecast that automation could lead to job cuts over the long term. Repsol said it did not believe deploying Google’s AI would force it to cull its workforce. “We are talking about enhancing capabilities of our people,” said Ms Zingoni. “We are not firing any people. This is not about man versus machine.”