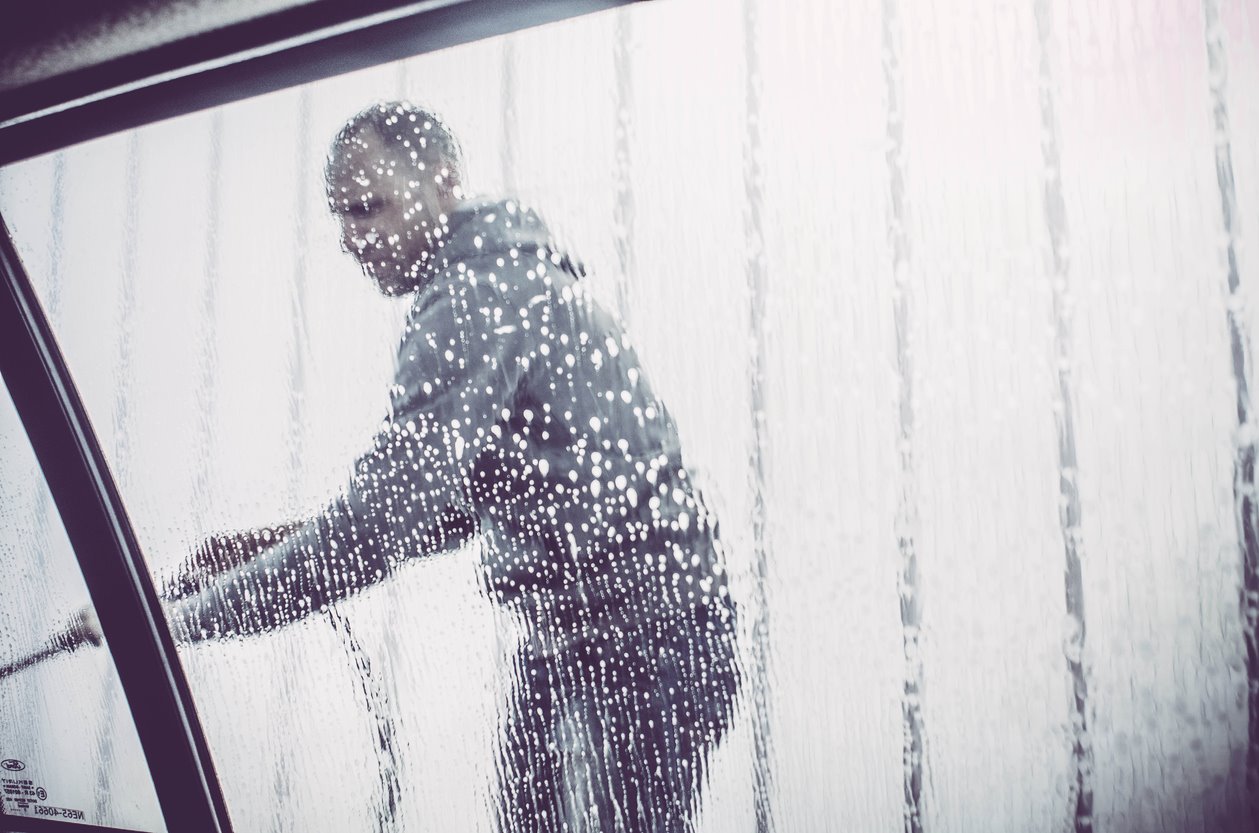 British drivers were urged by churches across the country on Sunday to look closely when they take their car to be hand washed and use a new, free mobile-phone app if they fear workers are being treated like slaves.

The campaign “Safe Car Wash App” was launched by the Church of England and the Catholic Church in England and Wales amid growing concerns that some of the estimated 18,000 hand car washes operating around the country are exploiting workers.

The app lets drivers punch in their location when arriving at a car wash then flick through a series of slavery indicators such as whether the car wash only accepts cash, evidence of workers living on site or whether the workers seem fearful. If the answers indicate a high likelihood of slavery, users will be directed to a modern slavery helpline.

“Over the last few years we have learnt more about the evil of modern slavery and we have begun to understand how it is perpetrated in our communities in plain sight,” the Archbishop of Canterbury Justin Welby said in a statement.

“Through the Safe Car Wash App we now have a chance to help tackle this scourge which is damaging so many people’s lives.” In Sunday sermons and church schools, clergy were asked to raise awareness of the app and campaign against slavery.

The technology is part of a wider national information-gathering campaign launched by the Church of England and the Catholic Church and backed by anti-slavery campaigners. At least 13,000 people in Britain are estimated by the government to be victims of modern slavery - but police say the true figure is far more likely to be in the tens of thousands.

Car washes accounted for the most forced labour cases referred to Britain’s modern slavery helpline last year - making up a quarter of about 700 cases - according to charity Unseen. A parliamentary probe was set up in April to investigate modern slavery in Britain’s hand car washes.

“The value of this app is that in addition to immeasurably improving the lives of victims of modern slavery being cruelly exploited in car washes today, it also empowers a community to act,” Britain’s Independent Anti-Slavery Commissioner Kevin Hyland said in a statement. Data from the app will be analyzed over a six-month period and collated in a report to be published next year.