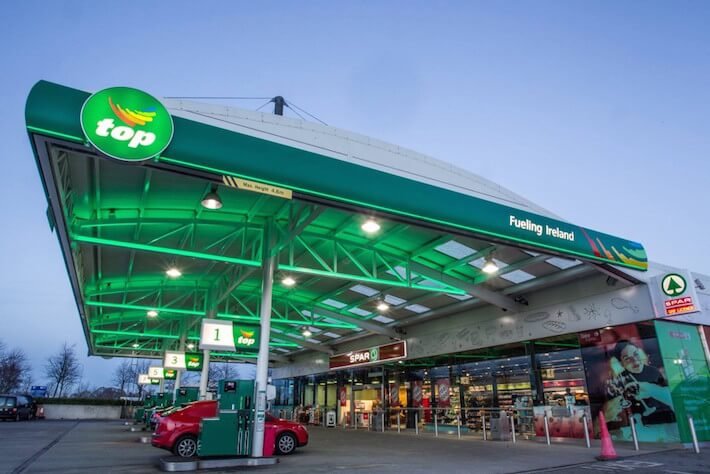 Irving Oil is being tight-lipped about a media report that the company plans to expand its operations in Ireland. The Saint John-based oil refiner and gas retailer would not respond when asked to comment on a report in the London, England-based newspaper, The Times, that it plans to buy Top Oil, which owns a chain of 180 gas stations and a fuel import terminal in Ireland.

The Times said Irving is in the midst of finalizing the takeover of the company, whose green gas stations bear the slogan, "Proud to be Irish." It's not the company's first foray into Ireland. Irving bought the country's only oil refinery in Whitegate in 2016. Irving says on its website the refinery supplies about 40 per cent of Ireland's transport and heating fuel.

It can refine up to 75,000 barrels of light crude per day. The Irish foray represents a new direction for Irving Oil, which until now has operated in eastern Canada and the U.S. northeast. The Times article said Irving tried to buy the Irish operations of Statoil, the Norwegian state oil company, in 2006.

Top Oil was founded in Ireland in 1800 as a company that imported and distributed coal in Dublin. Another Canadian company, Quebec's Alimentation Couche-Tard, bought the Topaz chain of gas stations in Ireland in 2015 and is converting them to Circle K service stations. Couche-Tard also leases and operates hundreds of Irving gas station stores in Canada under the Couche-Tard and Circle K brands.