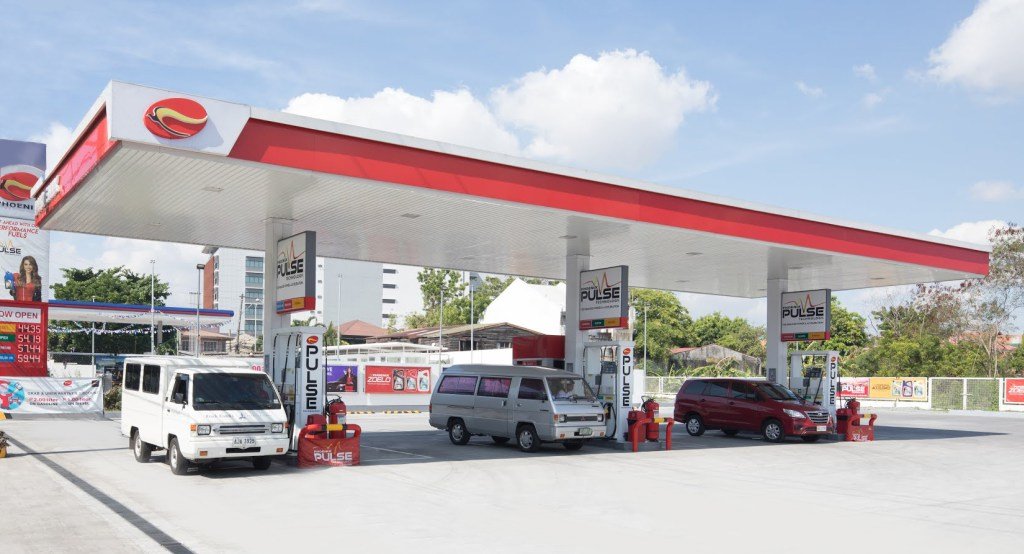 Phoenix Petroleum continues to strengthen its retail network by opening new stations in various parts of the Philippines. The local, independent oil company now has a total of 530 stations nationwide since opening its first station in Davao back in 2005.

Apart from opening new stations, some of the existing stations have also been upgraded to bear a new design. Phoenix's 100th station, which opened last January, was the first to bear the updated styling. The new design sports a clean, modern, and sleek look in keeping with the brand's aspiration.

In February, Phoenix launched the Phoenix Pulse Technology. It is an fuel additive with advanced cleaning and protection properties for enhanced power and acceleration.

More recently, the brand introduced a new promo giving discounts of Php 5 per liter of gasoline and Php 2 per liter of diesel at select stations nationwide. The discount was set to cushion the impact of rising fuel prices. Launched on May 29-30, the promo is set to be implemented nationwide in the coming weeks.

“We are enhancing our network, products, services, and promotions, all in support of our vision to be an indispensable partner to our customers. We are focused on delivering value and operational excellence as we aim to make Phoenix Petroleum a credible alternative to the bigger players,” said Chief Operating Officer, Henry Albert Fadullon.

The opening of new stations together with the new additive and discounts are said to have helped Phoenix Petroleum start the year strong.