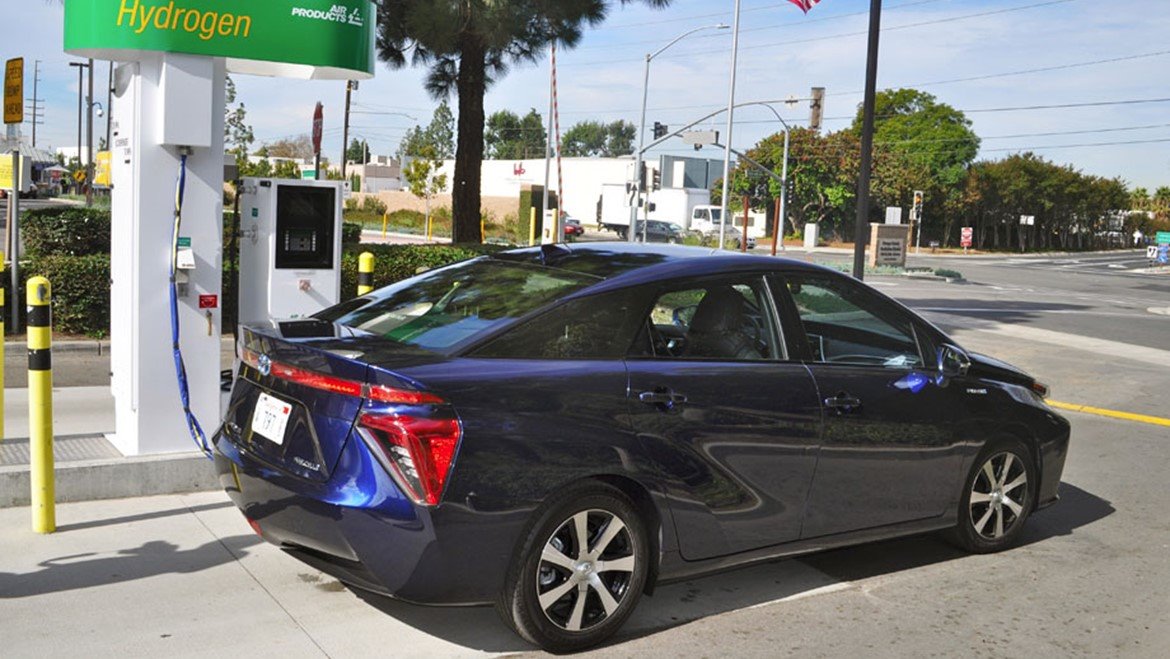 As a number of more traditional fuel stations close in Vancouver, a new type of refuelling station was officially launched in the city today. In what it says is a Canadian first, Shell and Hydrogen Technology & Energy Corporation (HTEC) announced the opening of a new hydrogen refuelling station. The station, located at 8686 Granville Street, near Southwest Marine Drive, is the first of three sites that Shell and HTEC plan to open in Vancouver.

The launch of the Vancouver station follows similar openings in the UK, California, and in Germany, where Shell is part of a joint venture with the ambition to open a network of up to 400 hydrogen sites by 2023.

Shell is also assessing the potential of future projects in the United States, Switzerland, Austria, France, Belgium, Luxembourg, China and the Netherlands. “Working with HTEC to bring hydrogen refuelling to Vancouver is one of many exciting ways we are advancing cleaner energy solutions and evolving to meet the changing expectations of customers,” said Michael Crothers, Shell Canada President and Country Chair, in a statement.

Critical investment in the station comes from LGM Financial Services, along with funding from both the provincial and federal governments. “HTEC is proud to be partnering with Shell to build three retail hydrogen stations as part of a six-station network in Greater Vancouver and Victoria,” said Colin Armstrong, CEO of HTEC. “Refuelling infrastructure must be in place to support hydrogen fuel cell electric vehicle rollouts and it’s exciting to see Canada’s first wave of retail hydrogen refuelling stations being built here in BC.”

Hydrogen fuel cell electric vehicles convert hydrogen into electricity and produce only heat and water when driven. They offer an alternative to the conventional internal combustion engine, a driving experience similar to battery electric vehicles, and zero local emissions. Hydrogen vehicles can drive up to 700 km and can be refuelled in a few minutes at a standard station with a hydrogen dispenser.